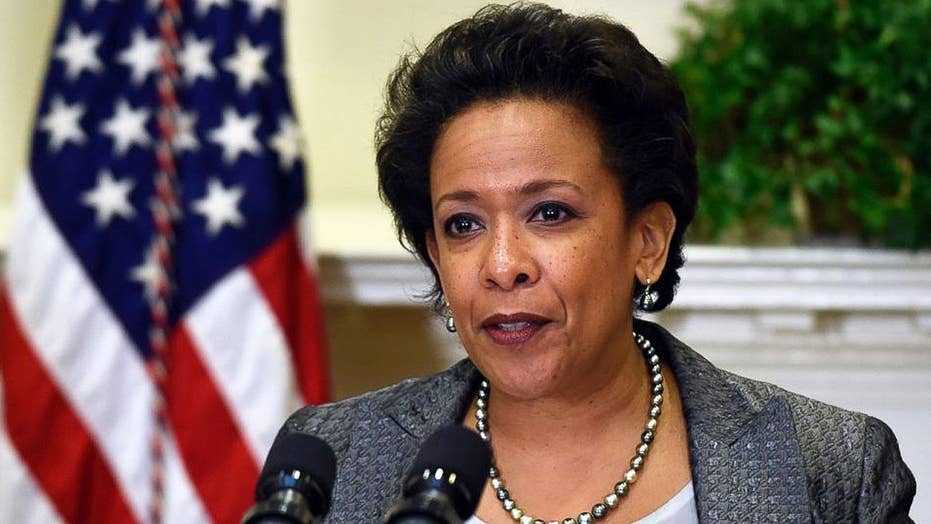 “Emails show that the AmazonWashingtonPost and the FailingNewYorkTimes were reluctant to cover the Clinton/ Lynch meeting in a plane,” Trump tweeted Tuesday afternoon.

Trump was apparently referring to new emails that were included in 413 pages of Department of Justice documents turned over in a Freedom of Information Act request to watchdog groups Judicial Watch and American Center for Law and Justice. The documents show email exchanges between DOJ officials and journalists from multiple outlets, including The New York Times and the Washington Post, regarding potential coverage of the June 27, 2016 tarmac meeting.

The emails show that Peter Kadzik, then-assistant attorney general, was involved in handling the Justice Department’s response to media inquiries regarding the tarmac meeting. One email exchange from June 28 shows a redacted response from him to an email with the subject line: “DRAFT: Statement/ Talking Points.”

Another email shows then-director of the Justice Department Public Affairs Office Melanie Newman corresponding with colleagues to “flag a story” about a “casual, unscheduled meeting between former President Bill Clinton and the AG.”

“My editors are still pretty interested in it, and I’m hoping I can put it to rest by answering just a few more questions about how the meeting came about –who approached who, and how did they realize they were in the same place?” Zapotosky wrote.

And New York Times reporter Mark Landler wrote to Newman: “I’ve been pressed into service to write about the questions being raised by the Attorney General’s meeting with Bill Clinton.”

Newman’s assistant told Fox News she had no comment.

Also exposed in the new documents was that Lynch used the alias “Elizabeth Carlisle” for official emails at the Justice Department, including those related to the tarmac meeting.

The tarmac meeting fueled Republican complaints at the time that Lynch had improperly met with the husband of an investigation subject, Hillary Clinton, just before the probe into her personal email use was completed with no charges filed. Fired FBI Director James Comey, in Senate testimony in June, described that tarmac meeting as problematic. 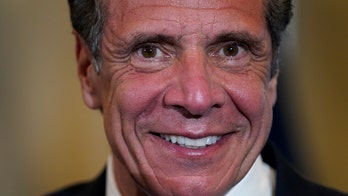