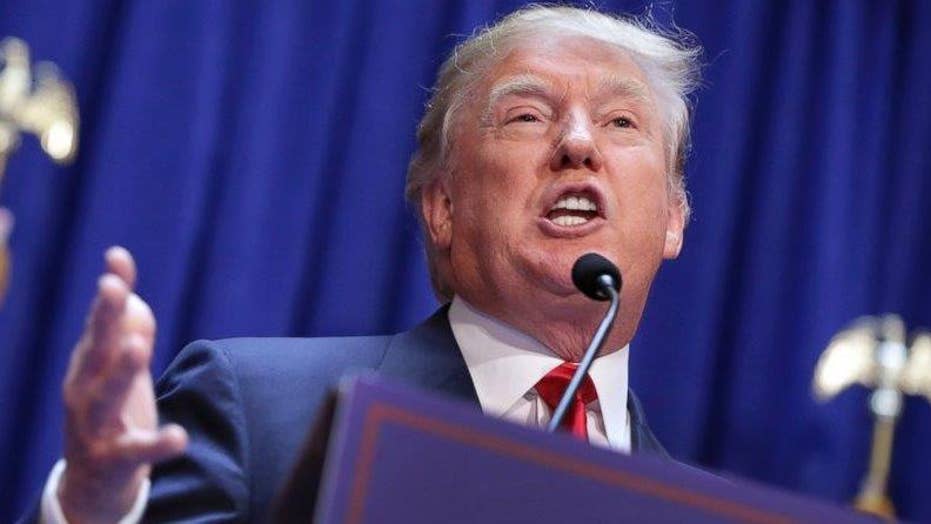 "Just to show you how unfair Republican primary politics can be, I won the State of Louisiana and get less delegates than Cruz-Lawsuit coming," Trump tweeted Sunday afternoon.

Originally, Trump and Cruz each got 18 delegates, with five going to Rubio.

But as the Wall Street Journal reported earlier this week, Cruz may wind up with as many as 10 more delegates from the state than the Trump due to out-organizing Trump in the state in the wake of the primary, when the identity of delegates remains to be determined.

WSJ also reported that Cruz's supporters "also seized five of Louisiana's six slots on the three powerful committees that will write the rules and platform at the Republican National Convention and mediate disputes over delegates' eligibility this summer in Cleveland."