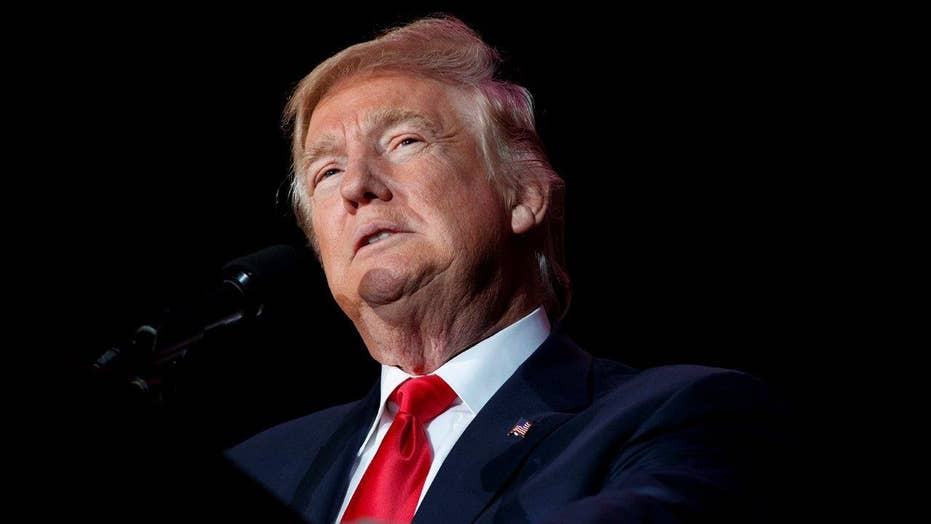 President-elect Donald Trump is not allowing for any diplomatic dawdling. His transition team has issued a directive that all ambassadors appointed by President Obama must leave their posts by Inauguration Day, a source confirmed Friday.

While it is standard for politically appointed ambassadors to step aside at the end of a presidential term, an individual with knowledge of the foreign service told FoxNews.com that Trump’s “unwillingness to consider individual cases or exigencies” appears to represent a break with protocol -- though the Obama administration appears to have done something similar.

“[The directive] in itself is not that significant. But it is more unyielding than in the past,” he said.

The New York Times first reported that a State Department cable was sent to all ambassadors on Dec. 23 informing them they have to vacate their posts by Jan. 20 “without exceptions.”

Ronald E. Neumann, the president of the American Academy of Diplomacy, told the Times that he could not “recollect there was ever a guillotine in January where it was just, ‘Everybody out of the pool immediately.’”

However, Obama’s transition team sent out similar guidance -- eight years ago -- telling ambassadors appointed by President George W. Bush they had to leave their posts by Inauguration Day.

The Washington Post reported in December 2008 that ambassadors would not be permitted to stay on and that “the sweeping nature of the directive suggests that Obama has little interest in retaining any of Bush's ambassadorial appointees.”

Political appointees for ambassadorships under any administration are often well-connected donors or other officials who do not come from the career foreign service side. But despite the prospect of imminent vacancies at posts around the world, U.S. embassies are likely to retain leadership as deputies fill in for the short term.

“The number twos are career foreign service officers and more than capable of stepping into the roles,” said the source who spoke with FoxNews.com.