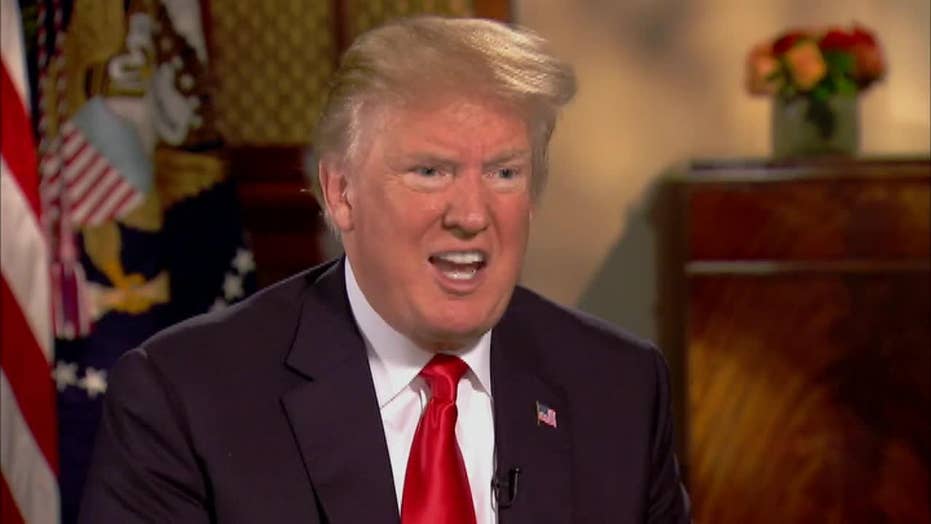 Trump: Democrats will be “beaten so badly” if they campaign on abolishing ICE

President Trump expects his next Supreme Court pick “to go very quickly” and is unlikely to ask his nominee’s position on the landmark Roe vs. Wade abortion rights case, he said in a wide-ranging interview with Maria Bartiromo on Fox News Channel’s “Sunday Morning Futures.”

Trump said abortion rights "could very well end up" being determined on a state-by-state basis after a new Supreme Court justice is seated, but the president said he "probably" would not ask his pick to replace retiring Associate Justice Anthony Kennedy how they would vote on Roe v. Wade.

Trump predicted the new Supreme Court nominee, whom he has vowed to name on July 9, would be approved by the Senate "very quickly," with "a lot of support."

The president then took on Democrats who are calling for the abolition of U.S. Immigration and Customs Enforcement (ICE), saying the rhetoric would backfire in the upcoming midterms.

New York Sen. Kirsten Gillibrand and Mayor Bill de Blasio both called for the agency to be eliminated this week. 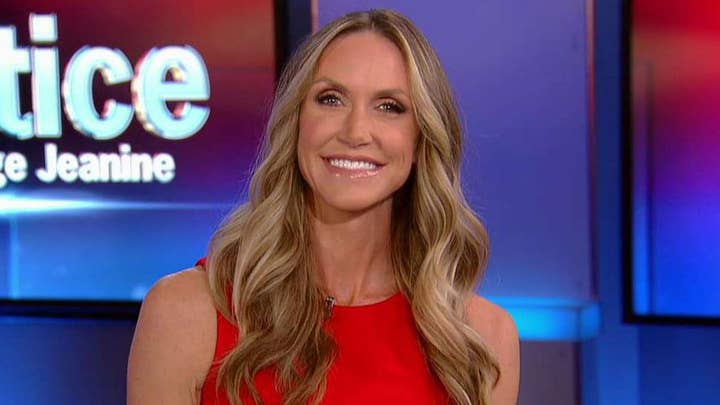 "Well I hope they keep thinking about it," Trump said. "Because they’re going to get beaten so badly.  You know ICE, these are the guys that go in and take MS-13, and they take them out. Because they're much tougher than MS-13, like by a factor of 10.

"Between Maxine Waters and Nancy Pelosi, and getting rid of ICE and having open borders, and the biggest thing you have open borders. All it’s going to do is lead to massive, massive crime. That’s going to be their platform, open borders which equals crime.  I think they’ll never win another election.  So I’m actually quite happy about it."

Trump also continued his tough talk on iconic manufacturer Harley-Davidson, which announced last week that it would move some of its production operations out of the U.S. to remain competitive in the face of trade unrest between the U.S. and Europe.

"They made this deal at the beginning of the year, long before they ever heard of the word tariff," Trump charged. "And I don’t think they should do it.  I think that Harley is an American bike.  It’s an American motorcycle and they should build them in this country.  They shouldn’t play cute."

The president claimed that the bike manufacturer's move would alienate its customers, without eroding his political support from his base.

"I guarantee you everybody that ever bought a Harley Davidson voted for Trump," the president said. "I don’t know if you know that. I would have to – they call them bikers for Trump.  There’s hundreds.  And they’re very unhappy about it."