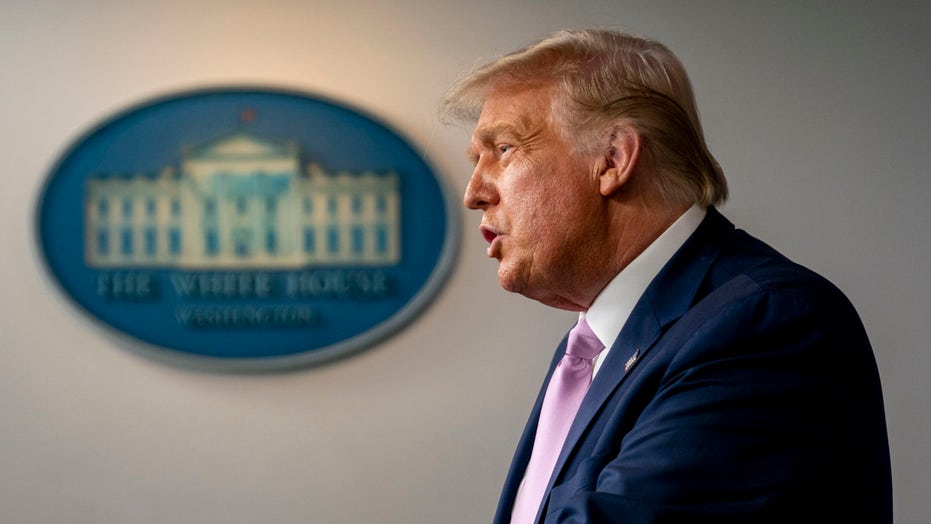 Trump on Kamala Harris: I'm not sure Americans want someone so liberal

President Trump told Fox News' Sean Hannity in an exclusive interview Tuesday that presumptive vice presidential nominee Kamala Harris is "the most liberal person, supposedly, in the Senate," adding "I'm not sure that's what the country wants -- if it is, we've got problems."

"[A] lot of people think it's a dangerous choice," said Trump, who claimed that Harris "wants to raise taxes. She wants to get rid of your Second Amendment. No guns for protection, no nothing ..."

Harris has previously referred to popular semi-automatic rifles that are often dubbed "assault weapons" as "weapons of war."

"She's very bad to the military," the president continued. "She wants to cut spending for the military and the vets. I don't quite get the choice, but we will have it out. We have a great vice president named Mike Pence and he will take care of business, just like he did the last time against a different candidate." 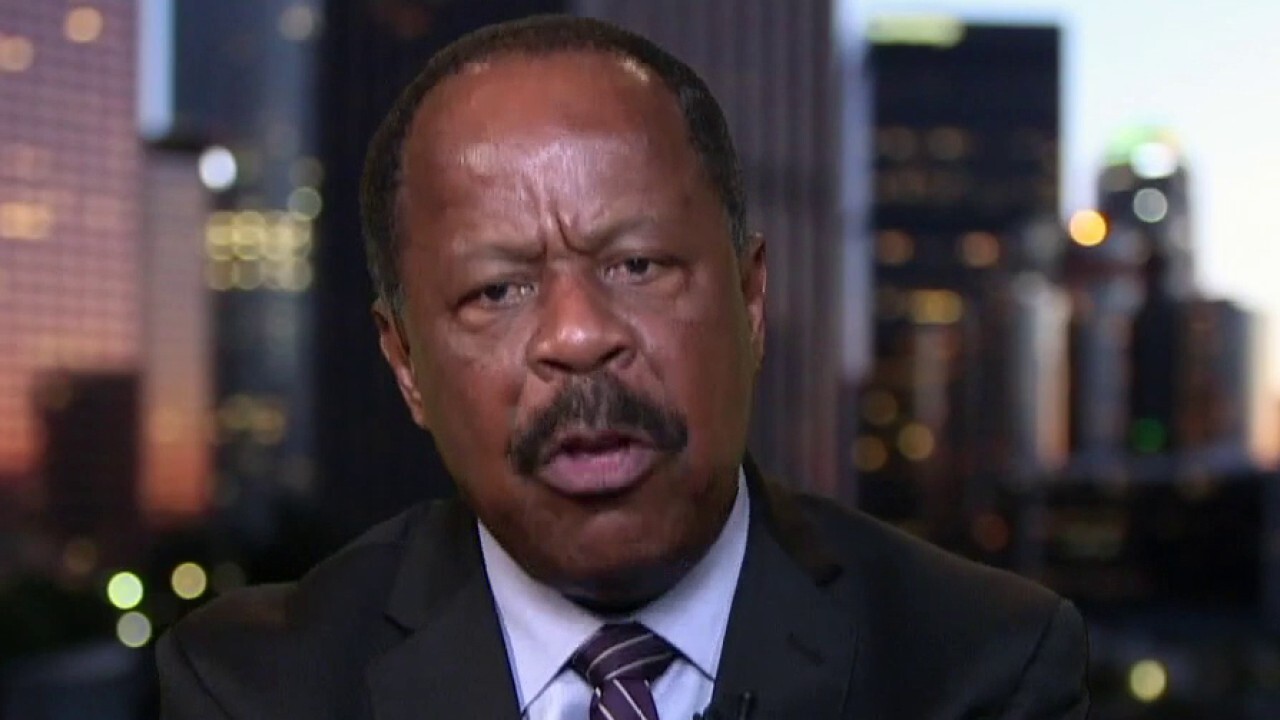 Later in the interview, Trump warned Harris' embrace of principles outlined in the Green New Deal could cost Biden support in key states this fall.

"She's against petroleum. She's against fracking. So is Biden, and that means you can't win Texas. You can't win Pennsylvania, can't win Oklahoma and North Dakota, many states. And it also means your electric bills would go up literally by 10 times. It wouldn't be sustainable."

Recent polls show Biden leading in Pennsylvania, notably in the suburbs of Philadelphia that went for Trump in 2016.

The president went on to describe the Green New Deal as "catastrophic for the country" if it were ever implemented.

"You'd probably have to close 20 to 25 percent of businesses even to qualify," he said. "And they wouldn't function properly because we don't have that kind of energy."

By contrast, Trump claimed his administration had "the greatest economy in the history of the world, better than China by far. We were lapping them and then all of a sudden, when the [coronavirus] plague came in, we had to close it down. We saved millions of lives and now we're opening it up and we're setting records."