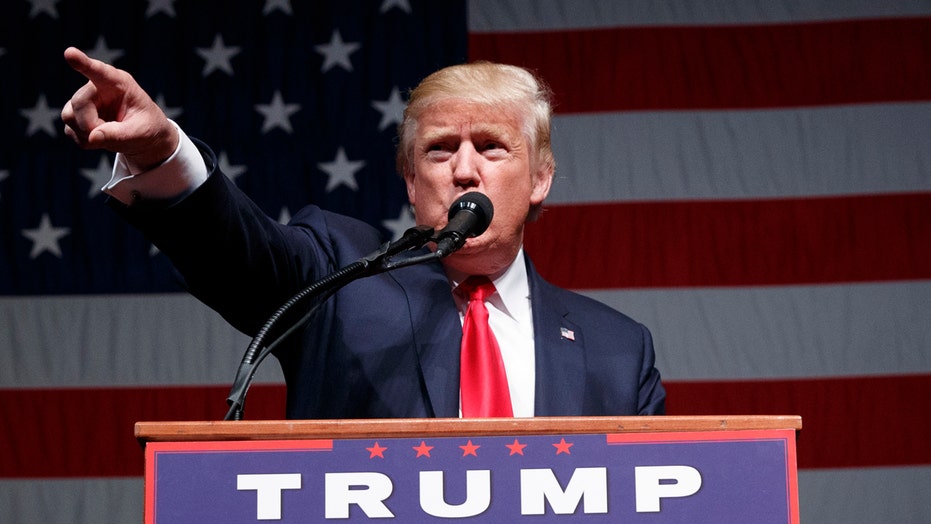 Does the Republican presidential nominee have evidence to support his case?

After a week of political earthquakes, perhaps the biggest surprise is that the presidential race hasn’t changed much.

A bevy of national and battleground polls taken since a 2005 tape surfaced of Donald Trump’s vulgar comments about women – followed by a cascade of groping allegations against the GOP nominee as well as numerous embarrassing revelations for Hillary Clinton’s campaign from a WikiLeaks hack – shows the Democratic nominee widening her lead only slightly.

Clinton, as before, maintains the clear advantage going into Nov. 8 and has many more paths to the necessary 270 electoral votes than Trump.

And for the first time this year, Clinton is now above 45 percent in a four-way race, based on the RealClearPolitics average of national polls.

But the race remains tight in key battlegrounds like Ohio, and Trump has even edged Clinton in at least one national survey since the Billy Bush bombshell.

“I think what's happening is this is a highly contested election, and it's going to be fought all the way to the finish,” Trump running mate Mike Pence told “Fox News Sunday.”

Democratic counterpart Tim Kaine, said, “From the beginning, I’ve said this would be a very close campaign.”

While the Clinton campaign has hammered Trump over the allegations of sexual harassment and assault, the Republican nominee has adamantly denied them, while complaining that the media are conspiring against him.

The trajectory of the polls could speak to how few undecided voters really are left in a race where the differences between the major-party nominees are stark.

Over the weekend, a Washington Post-ABC News poll also showed Clinton with a 47-43 percent lead over Trump, essentially unchanged compared to the groups’ earlier polls.

One of the widest leads for Clinton was seen in Sunday’s NBC News/Wall Street Journal survey, showing Clinton with a significant 11-point lead over Trump among likely voters.

But at the state level, the same pollsters showed Trump ahead by 1 point in Ohio.

To be sure, Trump’s potential path to victory is exceedingly narrow. In states considered essential for his campaign – Ohio, Florida, Pennsylvania, North Carolina and even Virginia – the RealClearPolitics average shows Clinton with the edge.

In North Carolina, Ohio, and Florida, Clinton’s lead is nominal.

In Pennsylvania and Virginia, Trump continues to trail badly.

New CNN battleground polls out Monday reflect a somewhat closer race, with Trump up by 4 points in Ohio and Clinton up by 1 in North Carolina among likely voters. The interviewing for the poll, however, stretches back to Oct. 10 and may not entirely reflect voters’ reaction to all of last week’s allegations.