Trump weighs in on tax bill ahead of final House vote

John Roberts has the reaction from the White House.

President Trump gave Senate Majority Leader Mitch McConnell a public pat on the back Wednesday, after the Senate approved the final version of Republicans’ tax reform package – setting aside past feuds with the GOP leader over health care and other issues.

“I would like to congratulate @SenateMajLdr on having done a fantastic job both strategically & politically on the passing in the Senate of the MASSIVE TAX CUT & Reform Bill. I could have not asked for a better or more talented partner. Our team will go onto many more VICTORIES!” Trump tweeted.

The tweet came after the Senate voted 51-48 overnight to approve the tax bill, sending the bill back to the House for a final vote. The House was forced to vote again after the Senate stripped three provisions that violated chamber rules.

In a Cabinet meeting ahead of the final vote, Trump again thanked McConnell as well as House Speaker Paul Ryan, R-Wis.

“This bill means more take-home pay and will be an incredible Christmas gift for hard-working Americans,” Trump said.

WHAT THE 'TAX CUTS AND JOBS ACT' MEANS FOR YOU

Trump was at odds with McConnell over the summer after the failure to pass an ObamaCare overhaul in Congress. In August, Trump tweeted, “Can you believe that Mitch McConnell, who has screamed Repeal & Replace for 7 years, couldn't get it done. Must Repeal & Replace ObamaCare!”

But Trump is poised to end the year with his first major legislative victory in hand thanks to the tax bill. Earlier Wednesday, he fired back at media reports critical of the plan.

“The Tax Cuts are so large and so meaningful, and yet the Fake News is working overtime to follow the lead of their friends, the defeated Dems, and only demean. This is truly a case where the results will speak for themselves, starting very soon. Jobs, Jobs,” he tweeted. 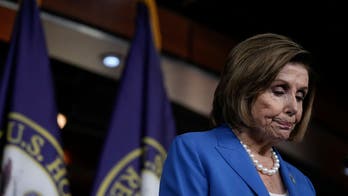 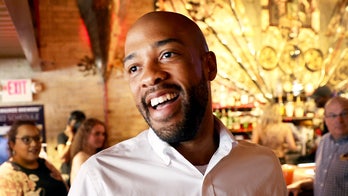 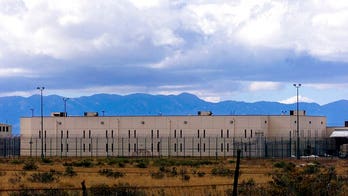