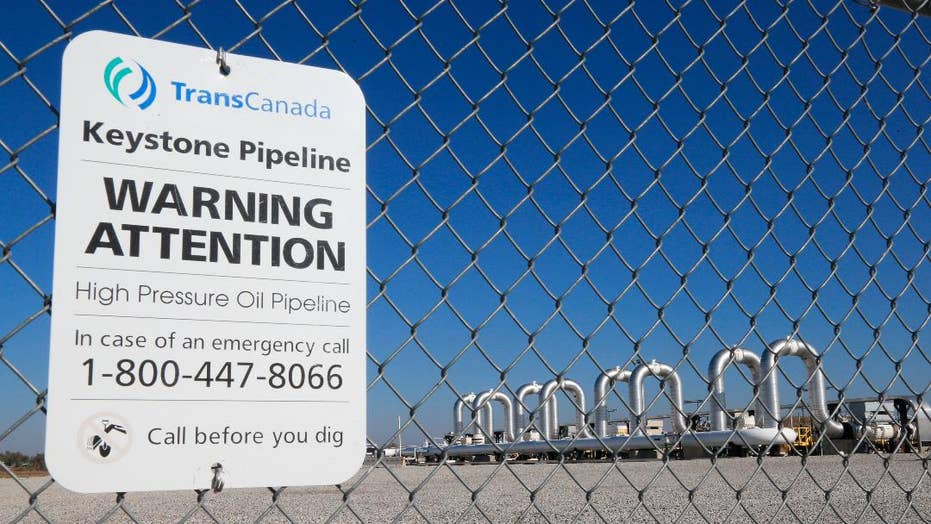 Only one commissioner currently serves on the five-member Federal Energy Regulatory Commission, leaving it without a quorum and unable to make decisions on interstate pipelines and other projects worth billions of dollars.

If confirmed by the Senate, McIntyre, a Republican, would lead the five-member panel. Trump has nominated Republicans Neil Chatterjee and Robert Powelson to the commission and has said he intends to nominate Democrat Richard Glick.

The Senate Energy and Natural Resources Committee has approved the two GOP nominees, but no vote has been scheduled in the Senate. Glick has not been formally nominated, but he is likely to be paired with McIntyre for Senate consideration.