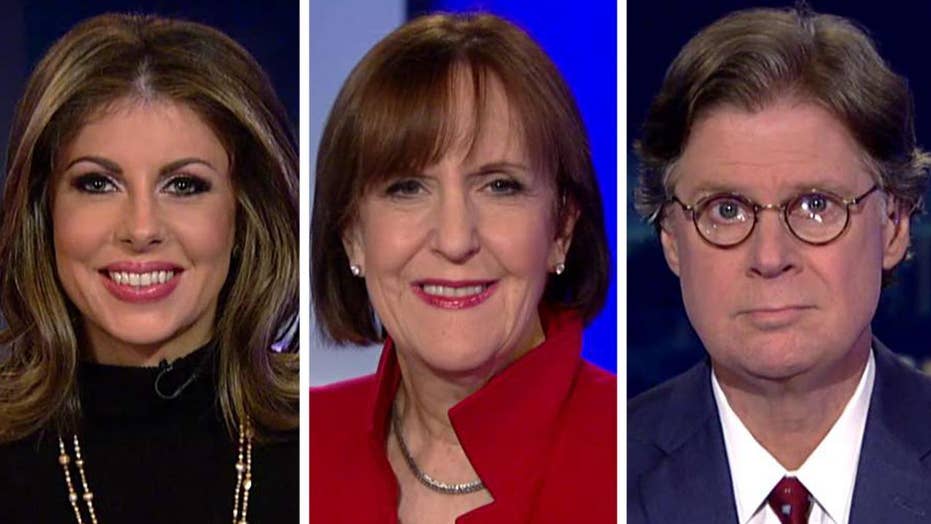 Trump, Democrats remain at an impasse over border wall funding

There is a lot at stake for President Trump in his battle for border-wall funding amid the partial government shutdown, national security analyst Morgan Ortagus argued on Friday's "Special Report" All-Star panel.

While discussions have been ongoing between the White House and top Democrats on Capitol Hill, Trump floated the idea that the shutdown could last “months or even years.” He also revealed that he’s considering to declare the crisis at the border a national emergency, which would allow him to allocate money from the military for the wall -- without congressional approval.

Ortagus began by noting the “dynamics” in Washington, D.C., where the “very energized” Democrats now have control of the House of Representatives for the first time in eight years.

“So what could the president do to make the party more demoralized? That would be to cave on this. So he really, I think, has to stick to his guns,” Ortagus told the panel. “And if he sticks it out, I think, for me, the breaking point, what I’m looking at, is what happens when things like TSA workers start to walk or what happens for the people who are up in 2020, moderate Republicans, when do they sort of say ‘Enough is enough?’” 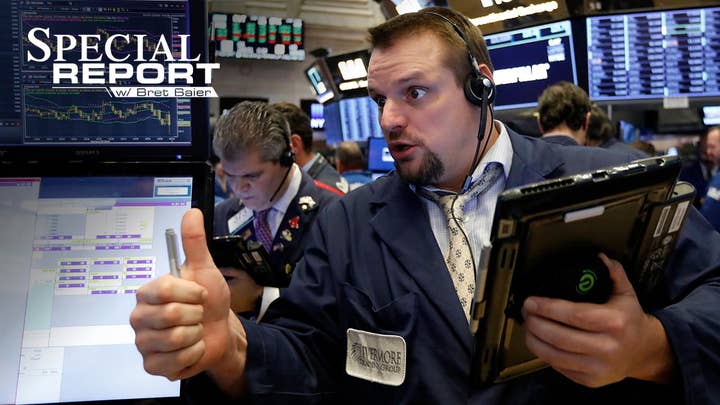 She added that the president has “good standing” with his base, but questions how long he can “keep his coalition together.”

York said that “semantics” will play a role in the reopening of the government, acknowledging how Democrats vehemently oppose a “wall” but don’t necessarily oppose “enhanced fencing.”

“There’s got to be a way that they can come together on enhancing the fencing, either extending the 405 miles of pedestrian fencing that currently exists on the border or strengthening some of the shoddy fencing that exists in places,” York said.

Meanwhile, Tumulty said the emergency power that President Trump could enact needs to be “defined a little more clearly,” but warned that if he takes it too far, he may hit a “tripwire” in the form of impeachment.

“What constitutes a national emergency? It’s these emergency powers that are really sort of murky here,” Tumulty said.