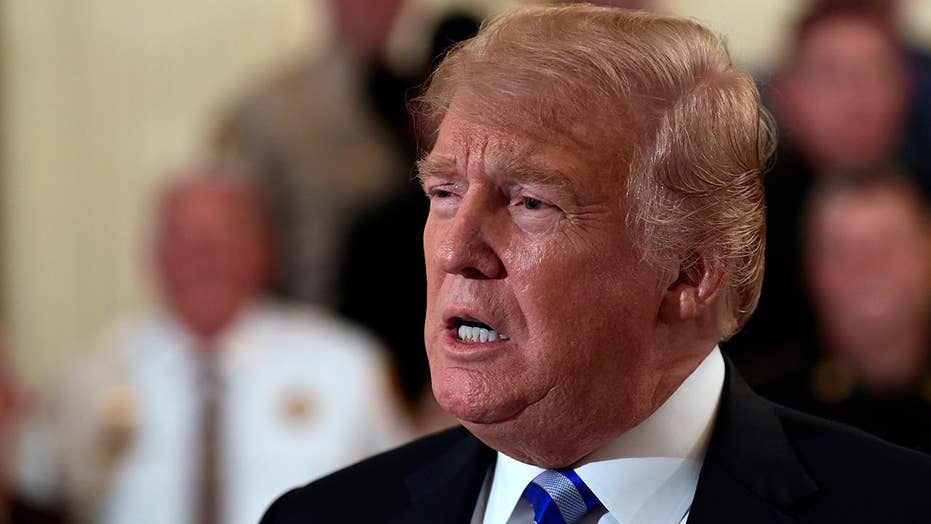 Top administration officials publicly denied penning the explosive New York Times op-ed from an anonymous “senior official” that described a secret inside effort to protect the country from President Trump’s “misguided impulses,” as the White House fumed over the column and demanded the author be exposed and resign.

The president, on a Twitter tear denouncing the yet-to-be-named official and the decision to publish the piece, on Thursday pointed the finger at the “Deep State” and “Fake News Media,” suggesting this is a distraction from the economic gains under his administration.

“The Deep State and the Left, and their vehicle, the Fake News Media, are going Crazy - & they don’t know what to do. The Economy is booming like never before, Jobs are at Historic Highs, soon TWO Supreme Court Justices & maybe Declassification to find Additional Corruption. Wow!” Trump tweeted, after giving his critics more fodder by tweeting a thank-you to North Korea’s Kim Jong Un for proclaiming “unwavering faith in President Trump.”

The author of the Times op-ed acknowledged the “bright spots” in the administration’s agenda overshadowed by negative press coverage, including deregulation and “historic tax reform.” But the piece said “these successes have come despite — not because of — the president’s leadership style, which is impetuous, adversarial, petty and ineffective.”

Speculation over the writer was widespread. The use at one point of the word “lodestar” prompted speculation that Vice President Pence, who has an affinity for that term, was behind it.

But his communications director, Jarrod Agen, tweeted: “The Vice President puts his name on his Op-Eds. The @nytimes should be ashamed and so should the person who wrote the false, illogical, and gutless op-ed. Our office is above such amateur acts.”

Pence himself later said the author "ought to resign."

A spokesman for Defense Secretary Jim Mattis also said the Pentagon chief did not write the op-ed.

The details in the article, which revealed discussions regarding Russia sanctions and more, suggested someone with knowledge of the inner workings of foreign policy.

Pompeo spoke to reporters after a Thursday meeting in New Delhi with top Indian officials and said, "It's not mine." 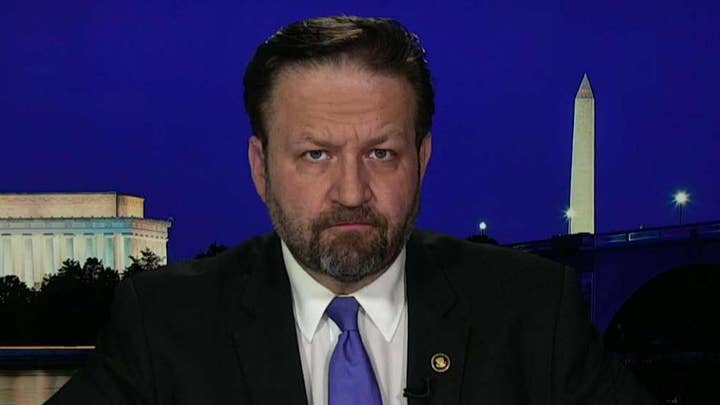 He said, "It shouldn't surprise anyone" that the New York Times chose to print "such a piece," and if it was written by a top U.S. official, "they should not well have chosen to take a disgruntled, deceptive, bad actor's word for anything."

The Times said publishing the essay anonymously was "the only way to deliver an important perspective" to its readers. It comes as Watergate legend Bob Woodward’s forthcoming book details even more accounts of administration infighting.

The profusion of “senior officials” in any administration means the op-ed author may not be a household name, and could be well below the level of Cabinet secretary or Trump confidant.

No matter who it is, Trump and other top officials made clear they want a name.

Press Secretary Sarah Sanders said, “This coward should do the right thing and resign.”

Trump called on the Times to out the author.

"Does the so-called 'Senior Administration Official' really exist, or is it just the Failing New York Times with another phony source? If the GUTLESS anonymous person does indeed exist, the Times must, for National Security purposes, turn him/her over to government at once!" the president tweeted.

The New York Times article had numerous explosive lines, roiling an already tense administration as the special counsel Russia probe churns along in the run-up to a midterm election that will determine whether Republicans lose their grip on power in Congress.

The writer alleged that "there were early whispers within the cabinet of invoking the 25th Amendment" to remove Trump from office because of the president's "instability ... But no one wanted to precipitate a constitutional crisis."