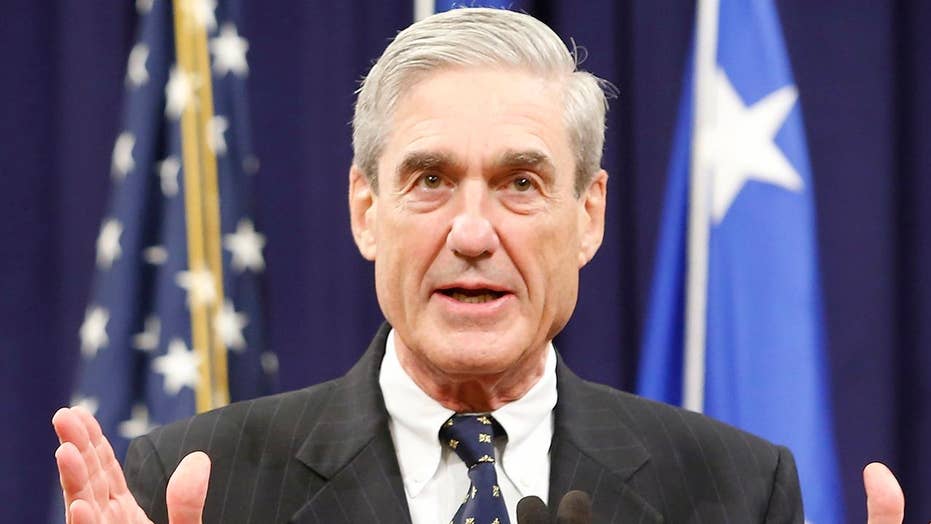 President Trump's lawyers have reportedly made an offer for Special Counsel Robert Mueller to interview the president, but they want to narrow the scope to questions on Russia-related matters that occurred before the election; reaction and analysis from former federal prosecutor Steven Mulroy.

In January, President Donald Trump's legal team and special counsel Robert Mueller were zeroing in on the terms of a presidential interview: the last Saturday of the month, at Camp David, on a narrow list of topics, for maybe between two and six hours, with time set aside for bathroom breaks, according to people familiar with the matter.

The lawyers presented the terms to the president, who was described by one person as "optimistic" about the prospect. Ultimately, though, the deal was never sealed as members of the legal team were divided over the wisdom of letting him testify, the people said. Mr. Mueller’s office declined to comment.

Now, a new crop of lawyers for Mr. Trump is again in an intense phase of negotiations with Mr. Mueller over the terms of a possible interview as the special counsel pursues his investigation into Russian meddling in the 2016 election campaign and whether the Trump campaign colluded with that effort. Mr. Trump denies collusion, and Moscow says it didn’t meddle in the election.

The discussions today are, if anything, even more difficult.

In April, the FBI seized records from the president’s personal attorney, Michael Cohen, in an investigation by the Southern District of New York that was referred in part by Mr. Mueller.

Mr. Trump’s legal team also has undergone a makeover, bringing a more combative style toward the Mueller investigation. Newly hired Rudy Giuliani is playing an influential role and wavering, at times day to day, on whether Mr. Trump should sit for an interview.