A timeline of Michael Cohen's case: From standing by Trump to implicating him in a plea deal

President Trump, in an exclusive interview with Fox News’ Ainsley Earhardt, insisted he only knew about hush-money payments made by Michael Cohen “later on” despite his ex-lawyer's claims to the contrary, while maintaining they were not campaign funds. 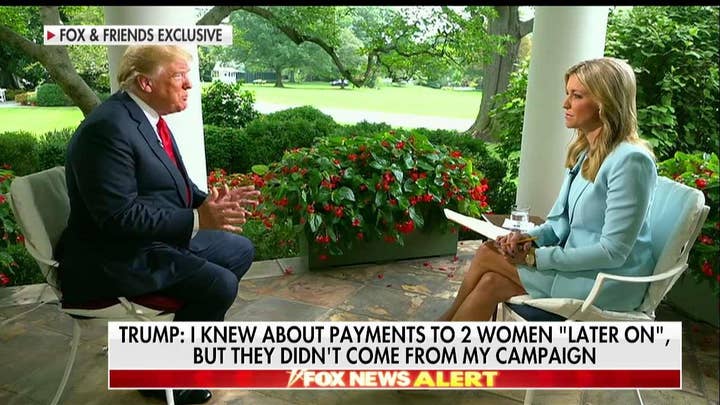 The plea deal stated the payments were meant to influence the election -- by covering up affair allegations -- and the campaign was involved.

He added: “But they weren’t .... that’s not even a campaign violation.”

The president was referring to his May 3 tweets regarding his move to reimburse Cohen for the $130,000 payment to Daniels.

“Mr. Cohen, an attorney, received a monthly retainer, not from the campaign and having nothing to do with the campaign, from which he entered into, through reimbursement, a private contract between two parties, known as a non-disclosure agreement, or NDA,” Trump tweeted.

“Those agreements are very common among celebrities and people of wealth. In this case it is in full force and effect and will be used in Arbitration for damages against Ms. Clifford (Daniels). The agreement was used to stop the false and extortionist accusations made by her about an affair,” Trump added, continuing, “…despite already having signed a detailed letter admitting that there was no affair. Prior to its violation by Ms. Clifford and her attorney, this was a private agreement. Money from the campaign, or campaign contributions, played no roll [sic] in this transaction.”

Trump, in those tweets, was referring to a letter written and signed by Daniels in January, stating “with complete clarity” that allegations of an affair with Trump were “completely false.”

Despite admitting to knowing about the payments this week, and on Twitter in May, the president initially said he did not know about the $130,000 transaction.

Cohen, who also pleaded guilty to several charges of bank and tax fraud, initially said the money he paid to Daniels came out of his own pocket.

“If you look at President Obama, he had a massive campaign violation but he had a different attorney general and they viewed it a lot differently,” Trump said.

Trump was referring to Obama's 2008 campaign being fined $375,000 by the Federal Election Commission for a series of missing notices for more than 1,300 contributions. They totaled $1.8 million.

But Lanny Davis, Cohen’s attorney, argued that there is little room for interpretation as to whether the president could be in legal trouble.

“There is no question that he’s committed a federal crime,” Davis said on “America’s Newsroom” Wednesday. He also argued that it’s never been settled whether a sitting president can be indicted, despite suggestions to the contrary from Trump allies.

At issue is the Daniels payment as well as the McDougal case, where she was paid $150,000 by the parent company of the National Enquirer for her story about an alleged 2006 affair with Trump, which it never published. Cohen admitted Tuesday to making an excessive campaign contribution and causing an unlawful corporate contribution.

But Davis' team corrected himself to CNN’s John Berman Wednesday, noting he was not talking about a letter to Mueller’s team, but rather the financial disclosure form filed by Trump in May. 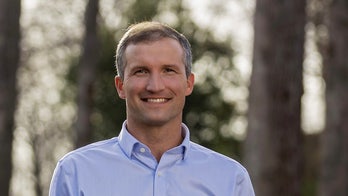 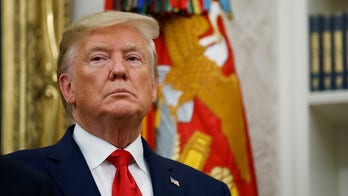