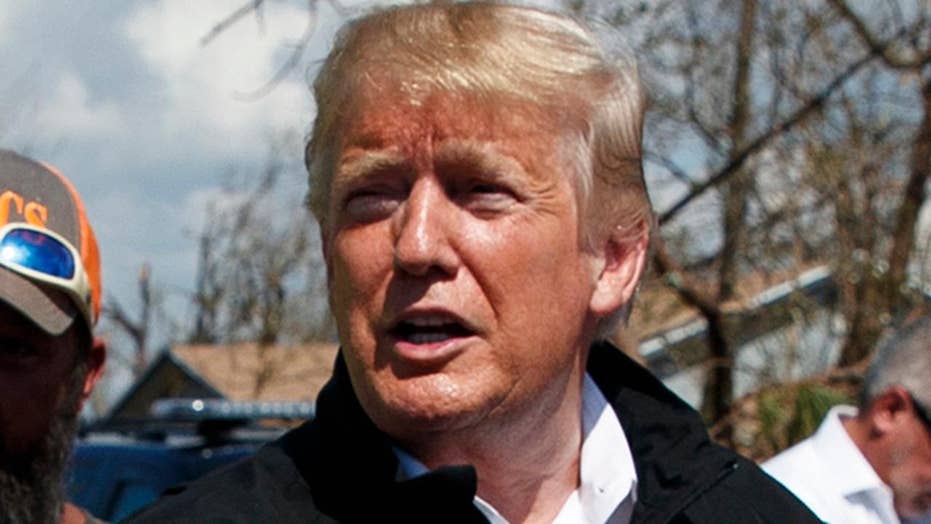 President Trump on Monday once again backed off his previous claim that climate change is a hoax, but would not say whether or not he believed it was a man-made problem.

Speaking at a Red Cross center in Georgia, where he was touring areas devastated by last week’s Hurricane Michael, Trump said “there is something there” in response to a question on climate change from a reporter.

“There is something there, man-made or not,” the president said, before deflecting to note that there have been previous storms that were much more intense and destructive than the recent slew of hurricanes to hit the Southeast. 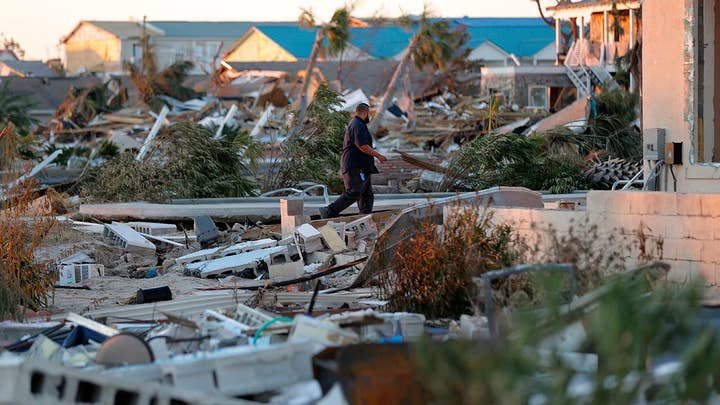 Trump’s comments come a day after CBS aired an interview on “60 Minutes” with the president who said he doesn't want to put the U.S. at a disadvantage in responding to climate change.

Trump called climate change a hoax in November 2012 when he sent a tweet stating, "The concept of global warming was created by and for the Chinese in order to make U.S. manufacturing non-competitive." He later said he was joking about the Chinese connection, but in years since has continued to call global warming a hoax.

"I'm not denying climate change," he said in the interview. "But it could very well go back. You know, we're talking about over a ... millions of years." 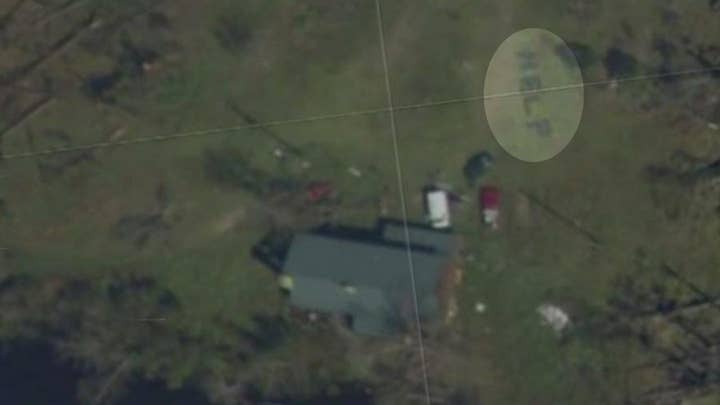 As far as the climate "changing back," temperature records kept by NASA and the National Oceanic and Atmospheric Administration show that the world hasn't had a cooler-than-average year since 1976 or a cooler-than-normal month since the end of 1985.

On Monday, the president said that he had heard of the recent report and that he’ll “have to take a look at it.”

Trump added: “I want crystal clear water, I want the cleanest air on the planet.” 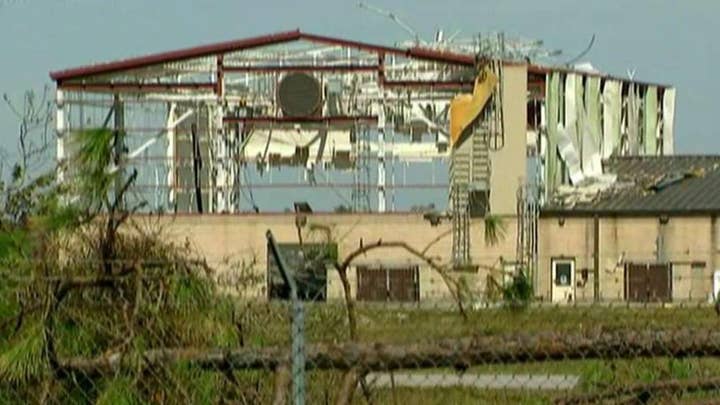 Citing concerns about the pact's economic impact, Trump said in 2017 that the U.S. will leave the Paris climate accord. The agreement set voluntary greenhouse gas emission targets in an effort to lessen the impact of fossil fuels.

“I’m truly an environmentalist,” he said on Monday in regards to leaving the Paris Agreement. “But that doesn’t mean we have to put one of our businesses out of business.”