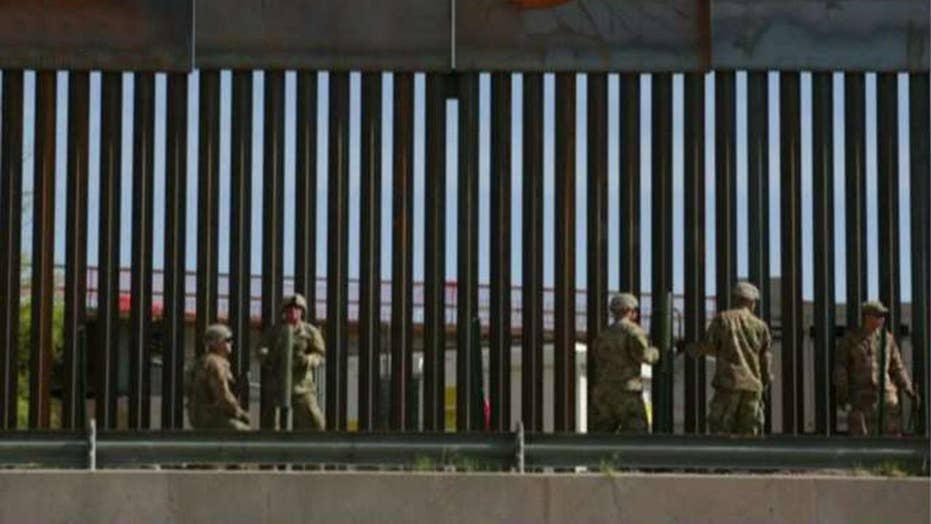 SAN DIEGO, California — The Trump administration has not installed a single mile of new wall in a previously fenceless part of the U.S.-Mexico border in the 30 months since President Trump assumed office, despite his campaign promise to construct a “big beautiful wall.”

In a statement last week, U.S. Customs and Border Protection, the federal agency overseeing border barrier construction, confirmed that all the fencing completed since Trump took office is "in place of dilapidated designs" because the existing fence was in need of replacement.

The agency said that it had built 51 miles of steel bollard fence with funding that was set aside during fiscal 2017 and 2018. But while the funding was meant both to replace outdated walls and to place barriers where there previously had been none, the government has only completed the replacement projects. The projects to secure areas with no fence are still in the works.

The 50 miles of completed replacement barrier is a 10-mile gain since early April. In Trump’s two and a half years in office, his administration has installed an average 1.7 miles of barrier per month, and none of it in areas that did not previously have some sort of barrier. A total 205 miles of new and replacement barrier has been funded in the two and a half years since Trump took office.

A senior administration official told the Washington Examiner that Border Patrol and the Army Corps of Engineers moved faster on replacement projects than the new ones because the approval process for environmental and zoning permits was far less extensive than areas of the border with no barrier.

A second senior official defended the progress the administration's progress and blamed Democrats in Congress for blocking funding for additional projects the White House has tried to move on.