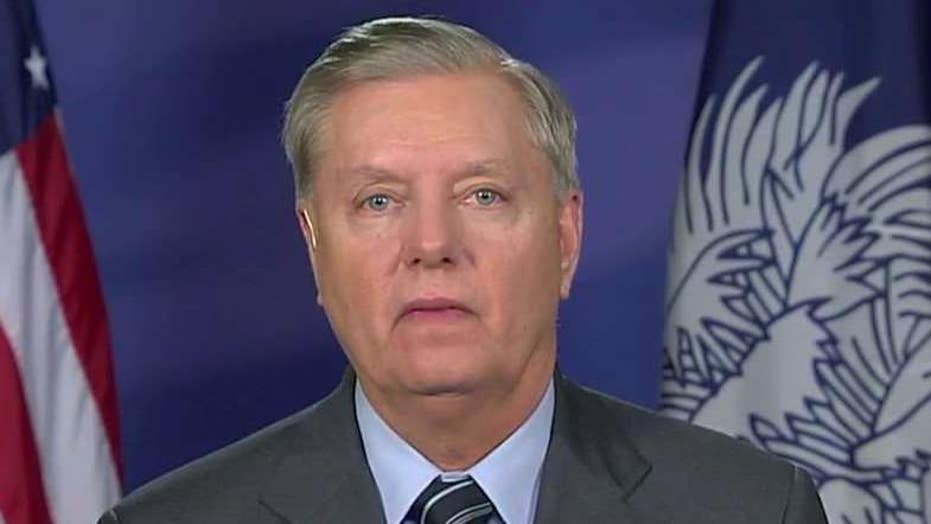 President Donald Trump is spending Columbus Day at his golf club in Virginia.

The president arrived at Trump National Golf Club in Sterling just before noon Monday. The White House said he will be golfing with Republican Sen. Lindsay Graham.

Trump has regularly visited golf courses throughout his presidency, though his staff does not always confirm that he played.

As a candidate he attacked former President Barack Obama, saying he spent too much time playing golf.