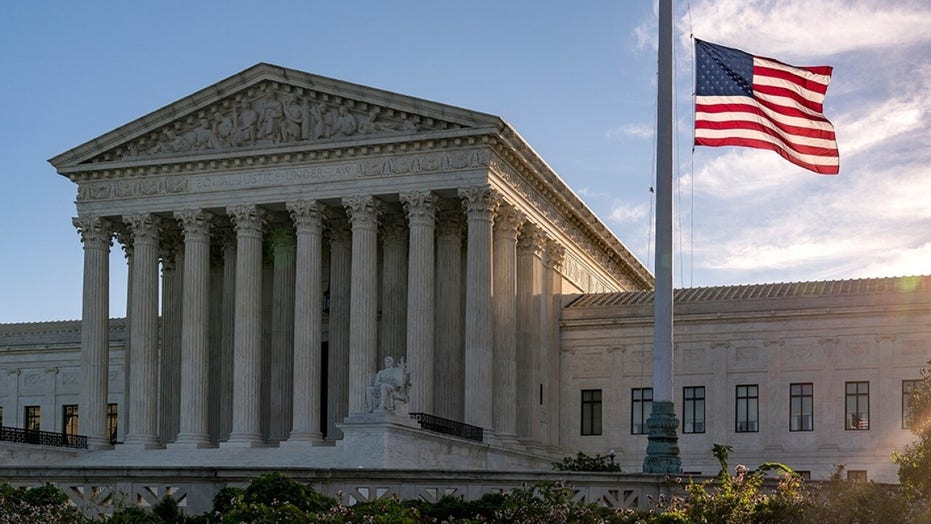 President Trump on Monday claimed he would win the presidential election if House Speaker Nancy Pelosi actually attempted to use impeachment as an option to block his eventual Supreme Court nominee from being confirmed to the seat vacated by the late Justice Ruth Bader Ginsburg.

Over the weekend, after it was announced that Ginsburg had passed away on Friday, Senate Majority Leader Mitch McConnell, R-Ky., vowed that a Trump nominee to the Supreme Court to fill her vacancy “will receive a vote on the floor of the United States Senate.”

In response, Pelosi, D-Calif., in an interview, would not rule out impeachment as an option to stop a Trump nominee from being confirmed to the bench of the high court by the Senate.

The president, though, during an exclusive interview on "Fox & Friends" Monday morning, said nominating a justice to the high court is part of his constitutional duty.

“I heard if I [nominate], they’re going to impeach me,” Trump said Monday during an exclusive interview with “Fox & Friends.”

“So they’re impeaching me for doing what constitutionally I have to do,” he said. “If they do that, we win all elections.”

The president added that he thinks that if House Democrats move ahead with impeachment of any kind, his “numbers will go up.” 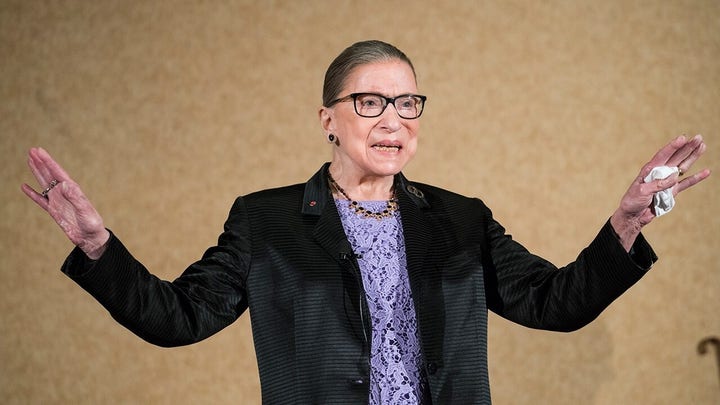 The president’s comments come after Pelosi, D-Calif., in an interview on ABC News’ “This Week,” was asked by George Stephanopoulos about the possibility of using impeachment as an option.

The White House on Sunday slammed Pelosi's suggestion, as a "bizarre and dangerous" power grab.