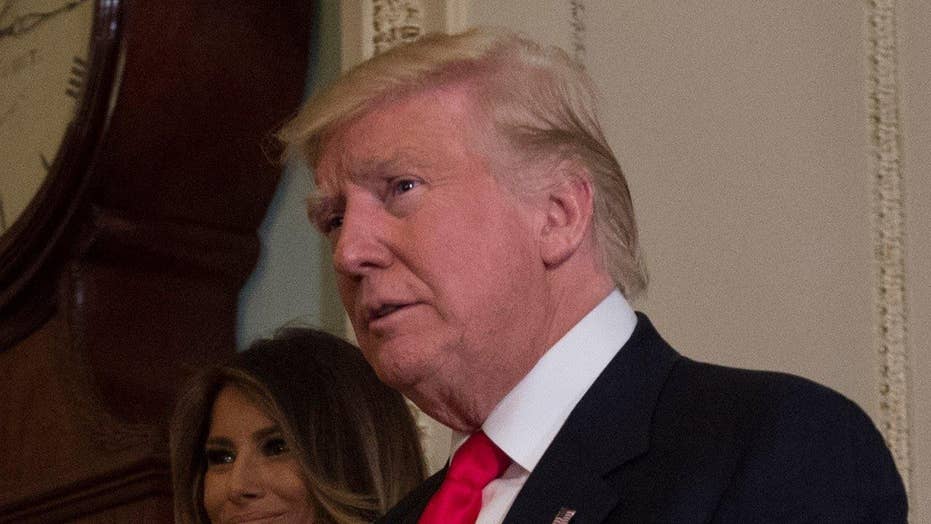 Conservative radio host and author Laura Ingraham is among the potential candidates being considered for the position of White House press secretary under the Donald Trump administration, according to a senior source within the Trump transition team.

Ingraham has been a vocal Trump supporter and spoke at the Republican National Convention in July. While a Republican source close to Ingraham added that it is a “possibility,” other sources said there are other candidates also being eyed for the position. Sean Spicer, who is chief strategist and communications director for the Republican National Committee, and Trump transition spokesman Jason Miller also are being considered.

A senior aide to the Trump team added that while Ingraham is being considered, there is friction between those who want people from the RNC to run the White House versus those who want Trump campaign figures to run it.

There has been widespread speculation about whom Trump will pick to fill the various positions in his administration during the frantic period between the election and inauguration. President-elect Trump already has chosen RNC Chairman Reince Priebus as White House chief of staff, and controversial former Breitbart head Steve Bannon as chief strategist.

A senior Trump aide confirmed to Fox News that Richard Grenell, former U.S. spokesman at the U.N. under the Bush administration, is being considered for the position of U.N. ambassador. Should Grenell be chosen, it would make him the first openly gay U.S. ambassador.