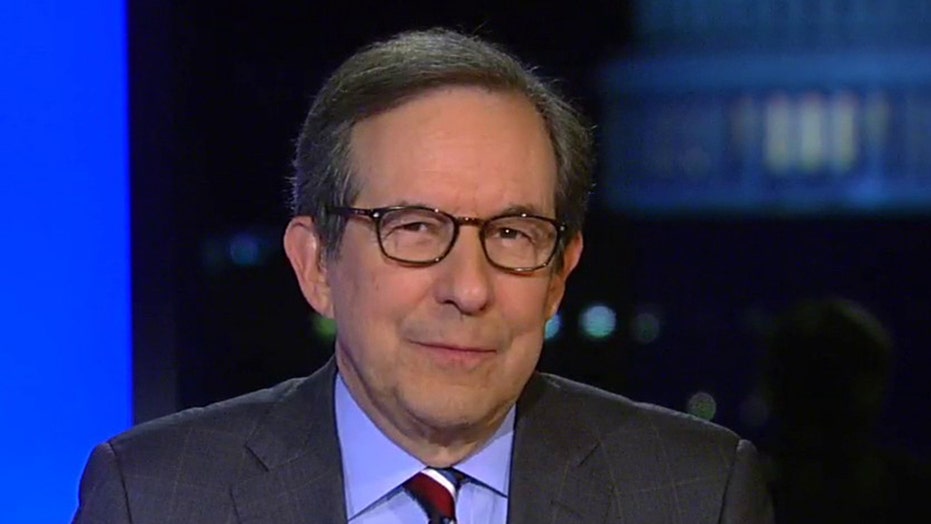 The Iowa Democratic Party says results from the first-in-the-nation caucus were delayed due to 'quality checks' and new reporting rules.

Brad Parscale, Donald Trump's campaign manager, issued a statement Monday on the Iowa caucuses that have suffered a series of largely unexplained delays and raised questions about the legitimacy of the contest.

"Democrats are stewing in a caucus mess of their own creation with the sloppiest train wreck in history. It would be natural for people to doubt the fairness of the process. And these are the people who want to run our entire health care system?" Parscale said.

In the statement, he also said the Republican caucuses had a "record turnout" for Trump.

"Tonight President Trump posted a record performance in the well-run GOP Iowa caucuses with [a] record turnout for an incumbent,” he added.

His statement comes as people been reportedly waiting hours for the Iowa Democratic Party to share their results. Inconsistencies in reporting are allegedly causing the delay.

The Iowa Democratic Party said Monday night that results from the state’s first-in-the-nation caucus were indefinitely delayed due to “quality checks” and “inconsistencies” in some reporting, an embarrassing complication that added a new layer of doubt to an already uncertain presidential primary season.

The party said the problem was not a result of a “hack or an intrusion.”

Monday’s confusion allowed every candidate to claim momentum, though no results were announced by the state party as Monday night was about to turn to Tuesday.

“It looks like it’s going to be a long night, but we’re feeling good,” former Vice President Joe Biden said, suggesting the final results would “be close.” “We’re in this for the long haul.”