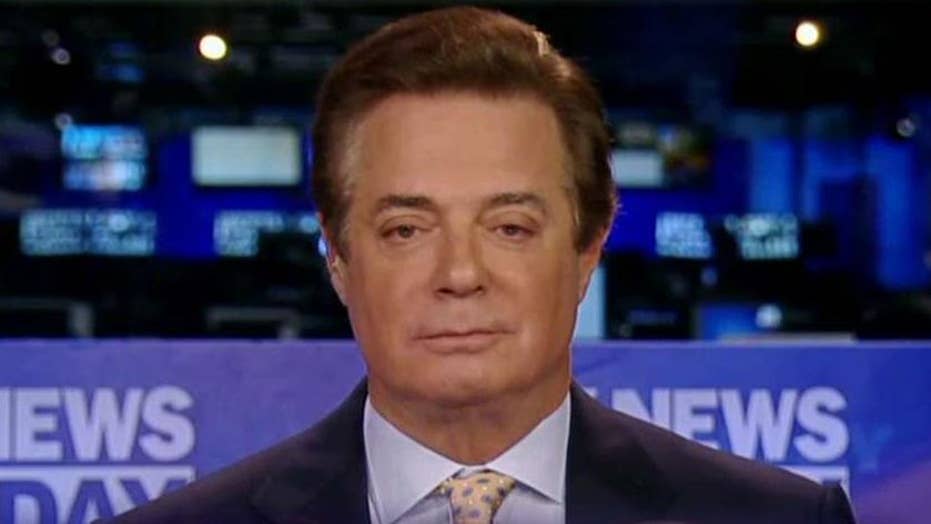 Donald Trump strategist Paul Manafort argued Sunday that the presumptive Republican presidential nominee hasn’t misled supporters by saying during the GOP primaries that he was a self-funded candidate who “couldn’t be bought” and now trying to raise money for the general election.

Manafort told “Fox News Sunday” that Trump made the announcement to fundraise last week after becoming the Republican’s presumptive presidential nominee, because he now leads the party and needs to match the millions of dollars that Democrats will raise to elect their candidates in November.

“The Democrats have said they're going to be spending hundreds of millions of dollars to try and spread lies about Donald Trump and the Republican Party. Trump has said to compete against them he will support the party and the party's efforts.”

The change was marked last week when Trump, a billionaire businessman, named a finance chairman.

Manafort said the chairman would be for Trump’s presidential campaign, with Trump at the top of the GOP’s November ballot, but acknowledged that some of the money raised will go toward Trump’s White House bid.

Manafort, a long-time political strategist hired several weeks ago as Trump’s convention manager, also downplayed the lack of Trump support so far from the Republican establishment.

He suggested the country is still trying to process Trump becoming the presumptive nominee with an unexpected win Tuesday in the Indiana primary that knocked out the last two GOP rivals -- Texas Sen. Ted Cruz and Ohio Gov. John Kasich.

“It’s a healing process,” Manafort said Sunday. “The media's expectations that the day after the Indiana primary … everything was going to come together in one moment was unrealistic.”

He also argued that Trump ran as an outsider and wasn't a candidate of the leaders.

“We have plenty of time to put the party together,” Manafort said. “And I think you're going to see a successful, united party.”

He also defended Trump for his attacks on Democratic front-runner Hillary Clinton, including bringing up the infidelity of husband President Bill Clinton and how she handled the aftermath.

He argued that Hillary Clinton has accused Trump of being unfair to women.

“Donald Trump has made it very clear he is not going to allow hypocrisy on the women's issue,” Manafort said. “He is not going to let Hillary make the case that he is against women and she is this defender of women's rights.”