President Trump asked Iranian leaders on Thursday to spare the life of Navid Afkari, a 27-year-old champion wrestler from Iran who was sentenced to be executed for his participation in the 2018 protests against the Islamic Republic’s economic policies.

“Hearing that Iran is looking to execute a great and popular wrestling star, 27-year-old Navid Afkarai, whose sole act was an anti-government demonstration on the streets,” Trump tweeted. “To the leaders of Iran, I would greatly appreciate if you would spare this young man’s life, and not execute him.”

It was reported last Saturday that courts in the Iranian city of Shiraz had imposed two death sentences on Afkari and six years and six months in prison and 74 lashes. One death sentence was imposed by a criminal court and one by a “revolutionary court.”

Afkari's brother Vahid received a sentence of 54 years and six months in prison and 74 lashes. A third brother, Habib, was given a prison term of 27 years and three months and 74 lashes.

In a video reviewed by Fox News, the brothers' mother denounced the sham trial against her sons.

"I'm desperately asking for help from anyone who can hear my voice," she said.

The Human Rights Activists News Agency published an image of a letter from Navid Afkari in which he said the Iranian authorities tortured him to force him to confess to the manufactured charges against him. His head was covered with a plastic bag and alcohol was poured into his nostrils as part of the torture, he said. 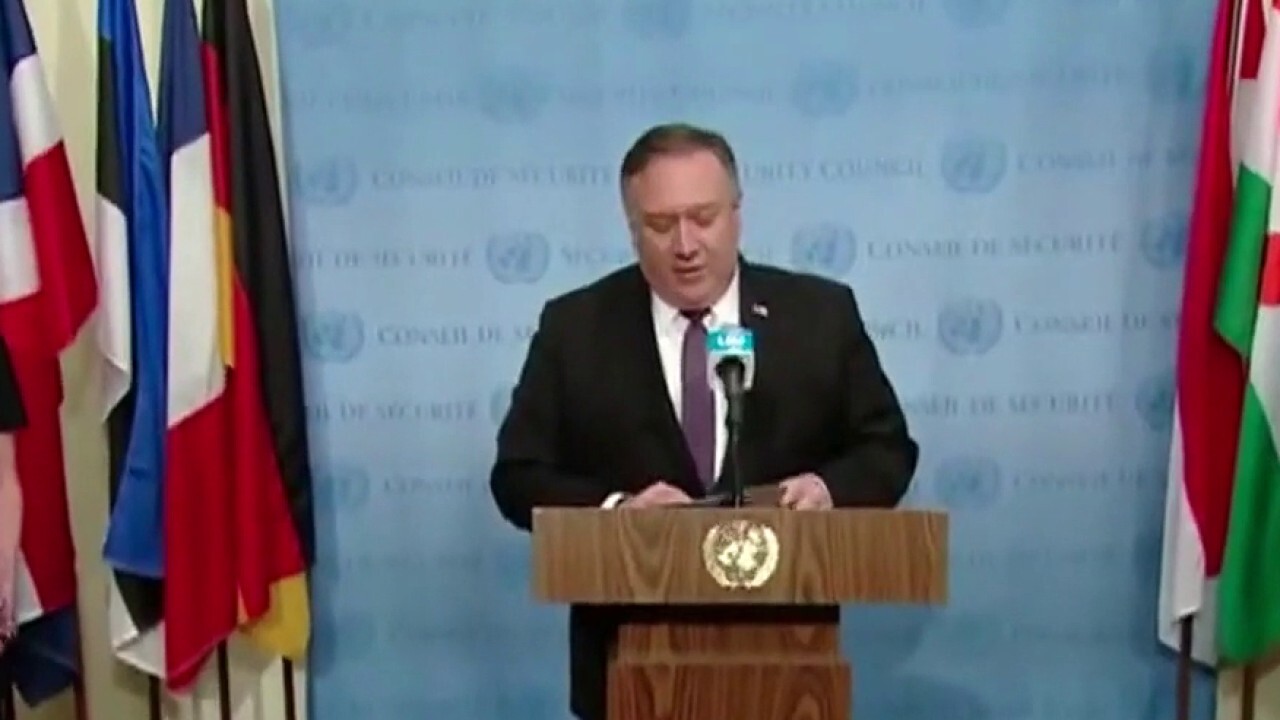 Navid Afkari, who also works as a plasterer, has won several wrestling medals in Iranian tournaments. Wrestling is a beloved sport in Iran, and Iranian athletes have distinguished themselves in international freestyle and Greco-Roman competitions.

Trump’s tweets about the wrestler come a day after his former acting Director of National Intelligence Richard Grenell publically urged organizers of next summer’s Olympics in Tokyo to intervene in the execution.

“The Tokyo organizers of the Olympics should inquire about this athlete’s case,” Grenell wrote to The Jerusalem Post on Wednesday.

“This is what a real authoritarian regime looks like,” he wrote.