Voters in Alabama backed four-term Republican incumbent Rep. Martha Roby on Tuesday in a closely watched primary runoff, less than two years after she alienated some constituents by distancing herself from President Trump amid the "Access Hollywood" scandal.

Though Trump and Vice President Mike Pence endorsed Roby in the race over her Democrat-turned-Republican rival, Bobby Bright, Roby's decision to withdraw her endorsement of Trump just before the 2016 presidential election loomed large on Tuesday with voters in the deep-red state.

Still, Roby prevailed in the 2nd congressional district over Bright, a former mayor of Montgomery, owing largely to her support for Trump's agenda and her rival's inconsistent political affiliation. Bright had supported Nancy Pelosi when he served as a Democrat representing the district in Congress.

The 2nd congressional district encompasses much of Montgomery and southeastern Alabama. Trump beat Democrat Hillary Clinton in Alabama with 62.9 percent of the vote in 2016.

Roby is set to face Democrat Tabitha Isner in the November general election. 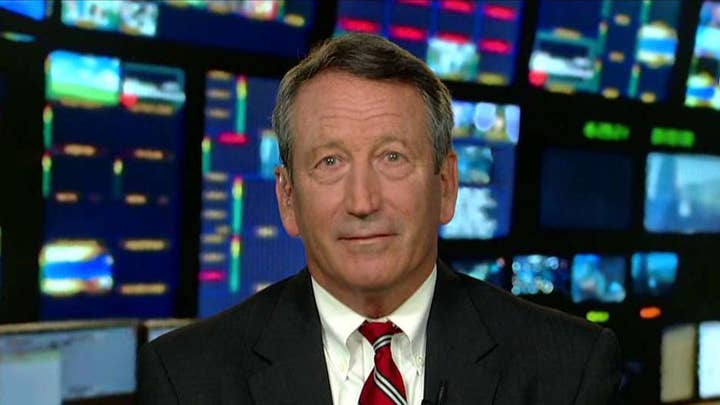 Roby earned just 39 percent of the vote in the first primary contest back in June, forcing a runoff against the second-place vote getter. Despite calling Trump "unacceptable" after his "Access Hollywood" remarks became public, she's reliably supported much of his agenda.

It was that support for the White House that led senior Republicans, including House Speaker Paul Ryan, R-Wis., to urge Trump to disregard Roby's lack of support in 2016 and endorse her in the race.

The high-level backing from establishment Republicans appeared to have paid off. At the end of June, Roby had $731,000 in her campaign warchest, compared to only $173,000 for Bright.

Trump himself endorsed Roby on Twitter, calling her a "reliable vote for our Make America Great Again Agenda" and bashing Bright as "a recent Nancy Pelosi voting Democrat."

Roby has argued that she's "a conservative Republican with a proven record."

WHO ARE MARTHA ROBY AND BOBBY BRIGHT?

"It just really comes down to one thing: My record versus my opponent's," she said before polls closed Tuesday. "My record is that of a conservative who reflects the conservative principles of the people I represent. My opponent voted for Nancy Pelosi."

Despite the race's national implications, though, there were signs that voters in Alabama were not particularly motivated to head to the polls by either candidate.