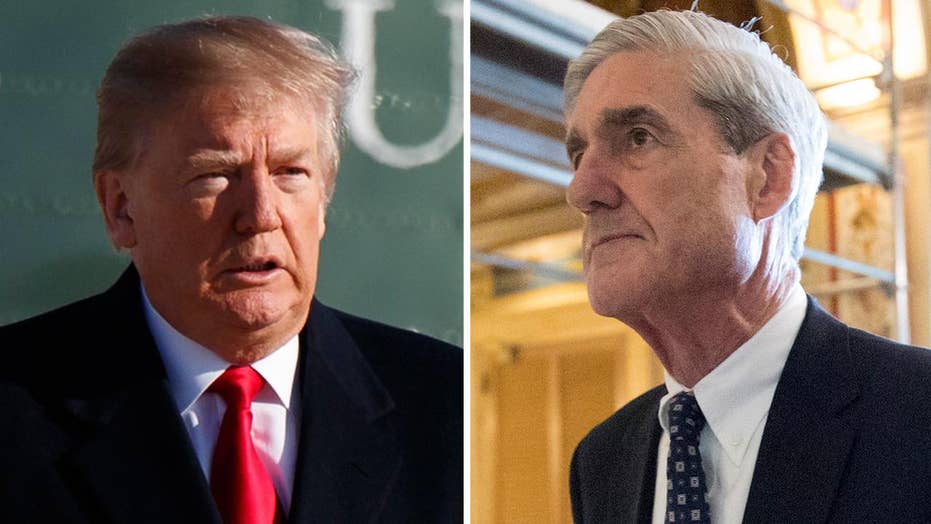 An attorney for President Trump said Sunday evening that the president "is not considering or discussing" firing special counsel Robert Mueller after Trump fired off a series of tweets criticizing the investigation into Russian actions during the 2016 presidential election.

"In response to media speculation and related questions being posed to the Administration, the White House yet again confirms that the President is not considering or discussing the firing of the Special Counsel, Robert Mueller," read the statement from Ty Cobb.

On Saturday evening, hours after Dowd issued his statement, Trump tweeted: "The Mueller probe should never have been started in that there was no collusion and there was no crime," Trump tweeted Saturday. "It was based on fraudulent activities and a Fake Dossier paid for by Crooked Hillary and the DNC, and improperly used in FISA COURT for surveillance of my campaign. WITCH HUNT!" The president was referring to a dossier of anti-Trump research funded by the Democratic Party and Hillary Clinton's campaign. 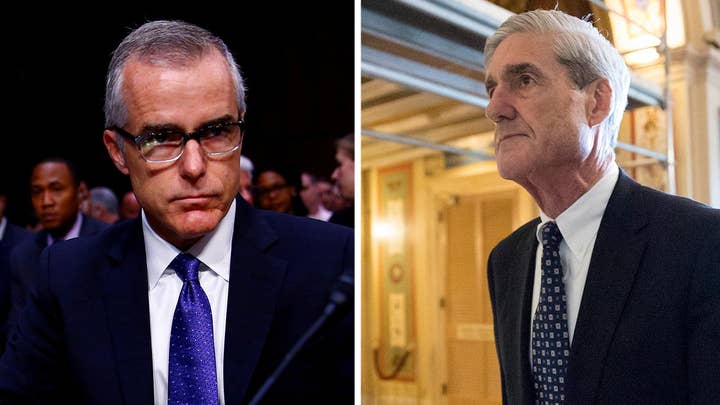 The verbal assaults raised new concerns among members of Congress that he could be seeking to orchestrate Mueller's firing. Republican and Democratic lawmakers warned Trump not to do it.

"If he tried to do that, that would be the beginning of the end of his presidency," Sen. Lindsey Graham, R-S.C., a Trump ally, told CNN's "State of the Union."

Speaking on "Fox News Sunday," Sen. Dick Durbin, D-Ill., called for the passage of bipartisan bills designed to protect Mueller that have stalled in Congress.

"This president is engaged in desperate and reckless conduct to intimidate his law enforcement agencies of this country and to try and stop the special counsel. That is unacceptable in a democracy," Durbin said.

Trump cannot directly fire Mueller, who can only be dismissed for cause. Any dismissal of Mueller would have to be carried out by Rosenstein, who has publicly expressed his support for Mueller.