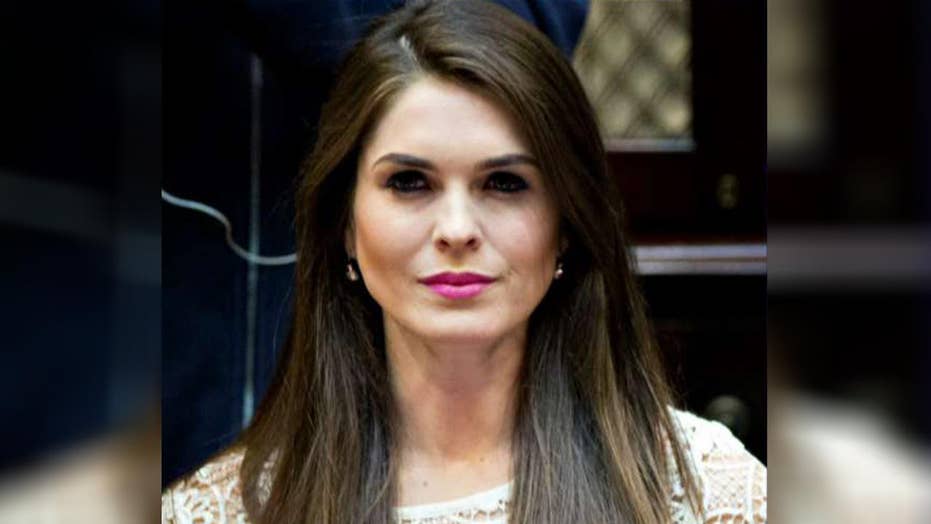 Wednesday’s appointment of Hope Hicks to replace Anthony Scaramucci as White House communications director has had much of Washington asking the same question.

Who is Hope Hicks?

Well, some answers have begun to emerge.

Hicks, 28, is believed to be the youngest person ever to serve as a president’s communications director. She grew up in Greenwich, Conn., where she played lacrosse and began modeling with her sister at age 11, Town and Country magazine reported.

After graduating from Southern Methodist University in Dallas in 2014, Hicks worked in public relations for the Trump Organization, eventually becoming a press aide.

PR may be in her blood: Her father, Paul Hicks III, was executive vice president of communications and public affairs for the National Football League and her grandfather did PR for Texaco.

In her new role, Hicks becomes one of the highest-paid members of the Trump administration, though her salary has not been disclosed. But in her previous role, Hicks earned $179,700 as strategic communications director for Trump’s communication team, Politico reported.

Hicks has seemingly developed a close relationship with the Trump family. She was pictured with them in May during the president’s meeting with Pope Francis in Rome.

And while Hicks once appeared on TV's "The Guiding Light," her job will involve helping the Trump White House become less of a soap opera.