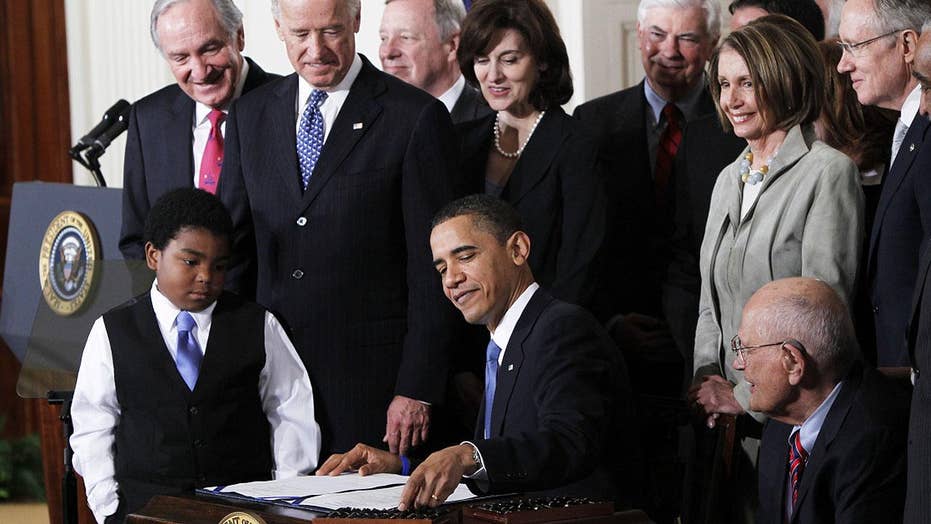 Insurers receive federal payments under ObamaCare to cover costs related to the law’s requirement to offer plans with reduced deductibles and copayments to some people who purchase health insurance.

On Tuesday, the Congressional Budget Office said in a report that ObamaCare premiums would rise 20 percent and the federal deficit would increase by $6 billion next year if Trump stopped the payments.

A White House spokesman dismissed those projections as “flawed” and said “no final decisions have been made” on ending what are known as cost-sharing subsidies.

In a tweet last month, the president expressed frustration at the Senate’s inability to pass legislation to repeal ObamaCare and threatened to end health care “bailouts” for both insurers and lawmakers in Washington.

“If a new HealthCare Bill is not approved quickly, BAILOUTS for Insurance Companies and BAILOUTS for Members of Congress will end very soon!” the president tweeted.

Some conservatives have been pushing the White House to end subsidies to lawmakers and their employees made possible by an Office of Personnel Management exemption.