President Trump on Thursday urged schools across the country to reopen amid the coronavirus pandemic as long as they can practice good hygiene and social distancing -- adding that the White House is asking Congress to pledge $105 billion to schools as part of next coronavirus stimulus bill.

The president, who has for weeks been pressuring schools to reopen and “get our economy going,” added during a coronavirus briefing at the White House that the Centers for Disease Control and Prevention (CDC) will release new guidelines to ensure the safe reopening of schools.

CDC Director Dr. Robert Redfield has recently emphasized that his agency’s guidelines were only recommendations, and he urged schools to find ways to reopen while minimizing the spread of COVID-19.

"Nothing would cause me greater sadness than to see any school district or school use our guidance as a reason not to reopen,” Redfield said.

The White House, however, has blocked Redfield from testifying before Congress next week regarding how to safely reopen schools.

Trump said that if schools don't reopen, he wants parents to get the funding to send their kids to public or private schools that will reopen.

"The money should follow the student," he said, adding that the funding should go to private, charter or religious schools if public institutions don’t open. 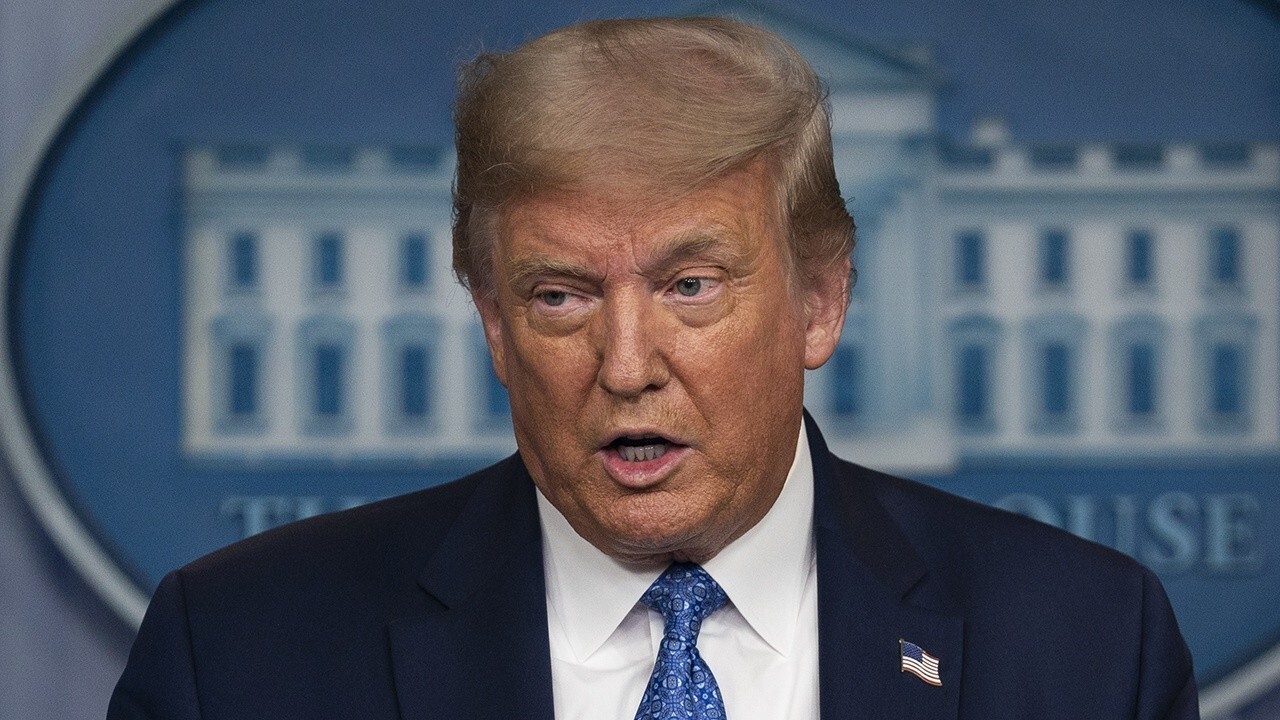 Trump also announced that he was canceling the Republican National Convention events that were scheduled to take place next month in Jacksonville, Fla. -- citing the rising numbers of COVID-19 in the state. 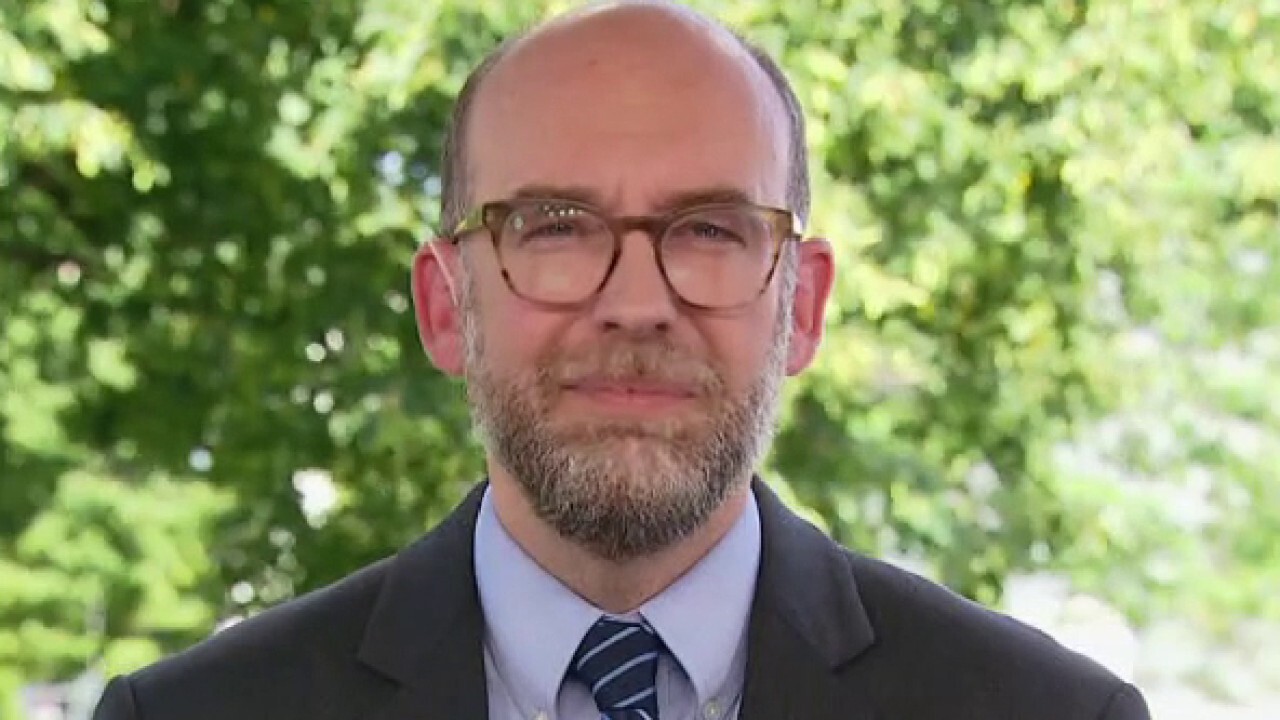 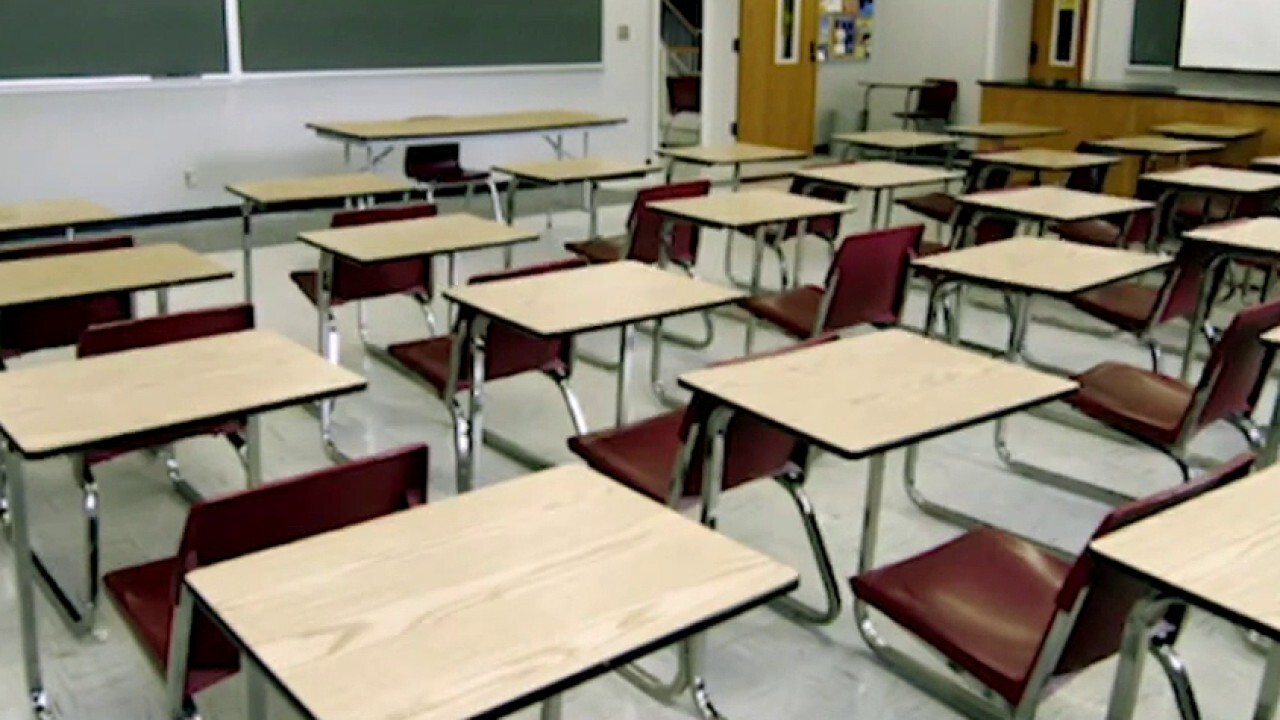 Trump added that officials need to set “a good example” and couldn’t have hundreds of people gathering in Florida as he asks schools to be careful when opening schools.

“Here we are saying that schools should reopen, but then we have a lot more people at the convention,” Trump said. “We have to set a good example.”