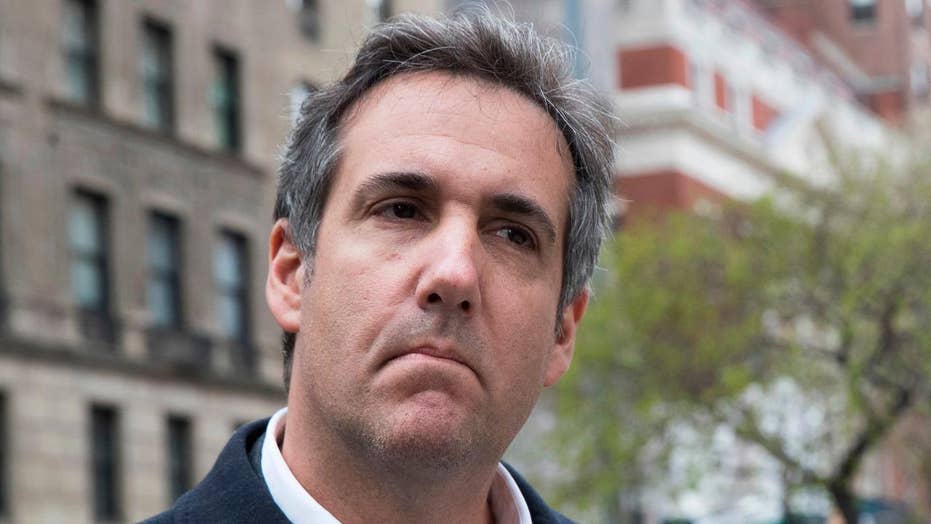 The Treasury Department on Thursday seemed to undercut the rationale used by the unnamed leaker who is claiming responsibility for breaching and disclosing Trump attorney Michael Cohen’s financial records.

The department also reiterated that disclosures of “suspicious activity reports,” or SARs, are “not authorized” and said its inspector general was investigating the leak of Cohen’s records.

“In any event, government employees and law enforcement personnel with access to the system are not authorized to publicly disclose SARs, and, as previously reported, Treasury’s Inspector General is looking into whether any SARs were improperly disclosed,” a spokesman for the Treasury Department’s Financial Crimes Enforcement Network, or FinCEN, said in a Thursday statement.

“Under longstanding procedures, FinCEN will limit access to certain SARs when requested by law enforcement authorities in connection with an ongoing investigation."

The leaker has not been named. But an individual came forward, anonymously, on Wednesday to claim responsibility for leaking those records showing Cohen used a shell company to receive payments.

The law enforcement official, speaking to The New Yorker, claimed he did it because he was concerned about alleged missing files.

But Fox News has learned FinCEN limits access to SARs but does not delete or remove them from the database. Users attempting to view a restricted SAR are informed that it is unavailable for viewing at that time.

“Under longstanding procedures, FinCEN will limit access to certain SARs when requested by law enforcement authorities in connection with an ongoing investigation,” a FinCEN spokesperson said. 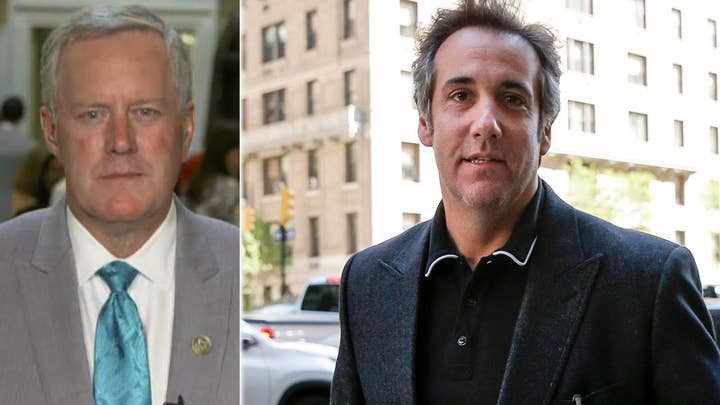 The SARs were filed by a bank that Cohen used. Banks are required to file such reports when they notice transactions that may break the law -- and such records can be accessed by law enforcement.

The anonymous source claimed to The New Yorker that two SARs detailing more than $3 million in additional transactions were missing from the database maintained by FinCEN.

Cohen has been facing renewed scrutiny over his business dealings. The Washington Post reported Wednesday that Cohen had solicited a $1 million payment from the Qatari government in 2016 in exchange for access to the incoming Trump administration.

The revelation came after multiple outlets reported last week that Cohen had used his relationship with Trump to receive millions of dollars from companies looking for similar access.

According to the Post, the firms included AT&T, pharmaceutical company Novartis, a Korean defense contractor and Columbus Nova, a New York-based investment firm which has been linked to a Russian oligarch.

But the pitch to Qatar, which reportedly was declined, marked the first report of Cohen dealing directly with a foreign government and could raise significant ethical questions.

As Cohen fends off those questions, though, speculation has mounted over how his financial records were made public in the first place.

Michael Avenatti, the lawyer for adult-film actress Stormy Daniels, first cited those records last week, as other media outlets confirmed them. Cohen is being investigated in part over a $130,000 payment he made to Daniels in the weeks leading up to the 2016 election in exchange for her silence over an alleged sexual encounter with Trump in 2006.