Ronald Klain, the White House chief of staff, was criticized online late Wednesday after he retweeted a post from a Harvard professor that summed up our top economic issues as "high class problems."

Jason Furman, Harvard’s Aetna professor of the practice of economic policy, said the country would not be faced with these issues if the unemployment rate was still 10%, an apparent reference to Federal Reserve Chair Jerome H. Powell's comments early this year when he said the unemployment rate in January was around that number.

BUTTIGIEG CALLED OUT OVER ‘JOKE’ ABOUT SUPPLY CHAIN

Furman said if that unemployment rate was still a reality, the country would have "had a much worse problem."

Conservatives on social media took issue with Klain’s retweet, claiming that he was, in effect, downplaying the hardships that some Americans are experiencing. 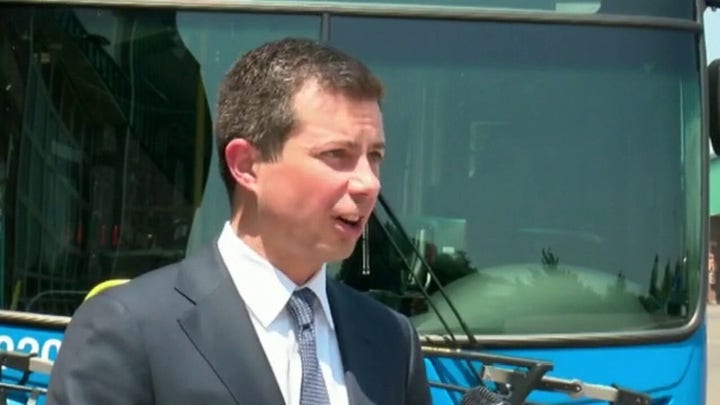 "Struggling to pay for food, fuel, and housing because of rising prices is not a ‘high class problem,’" Tommy Pigott, the rapid response director for the Republican National Committee, tweeted. "Biden is making everyone worse off, but instead of stopping the damage, their strategy is to try to gaslight Americans."

Klain did not immediately respond to an after-hours email from Fox News.

President Biden announced a deal on Wednesday to expand operations at the Port of Los Angeles as prices keep climbing and container ships wait to dock in a traffic jam threatening the U.S. economy and holiday shopping.

Prices are jumping in large part because container ships are stranded at ports and because unloaded goods are waiting for trucks, leading to mass shortages and delays that have caused a longer than expected bout of inflation. 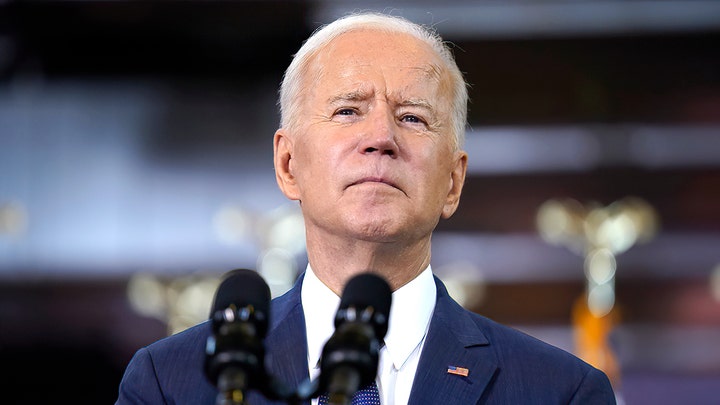 The rising costs are eating into worker pay, creating a drag on growth and driving Republican criticism of Biden just as his multitrillion-dollar tax, economic, climate and infrastructure agenda is going through the crucible of congressional negotiations.

Furman did not immediately respond to an email from Fox News. He engaged one commenter who said unemployment generally impacts a small percent of the overall population while "inflation is noticed and felt by everyone."

Furman said his earlier post was not political analysis but rather his "social judgment."

"That said, unemployment is always politically costly in a way that is puzzling given your obviously true statement," he said. "2009 was a great year for the 140m people with jobs most of who got large real raises. But didn’t feel great."