Gen. James Thurman, the head of U.S. Forces Korea, has delayed his planned visit to Capitol Hill this week due to heightened tensions on the Korean peninsula.

Thurman was scheduled to begin testifying Tuesday before multiple Senate and House committees about the situation in which the totalitarian North Korean government has declare a “state of war” on neighboring South Korea.  Kim Jong Un -- North Korea’s new, young leader -- has also said he would restart nuclear reactors.

The United State earlier this month sent B-52 aircraft to South Korea as part of a training exercise and has moved a Navy ship off the peninsula's coast, signals from the White House that the U.S. wants to head off any potential conflict by flexing its military might.

"Given the current situation, Gen. Thurman will remain in Seoul next week as a prudent measure," Col. Amy Hannah, a spokeswoman for the general, told Fox News on Sunday.

Hannah said the general has asked the House and Senate Armed Services committees and others to excuse his absence until he can testify at a later date.

“He looks forward to appearing before the committees at the earliest possible date," she also said. 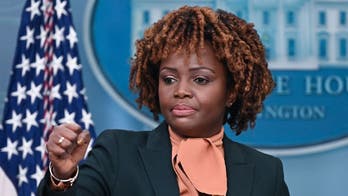 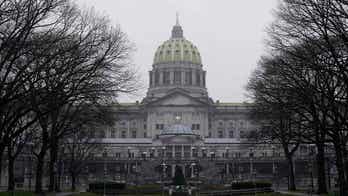 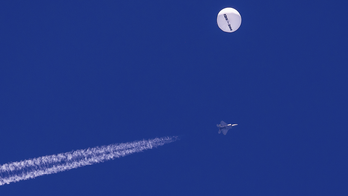