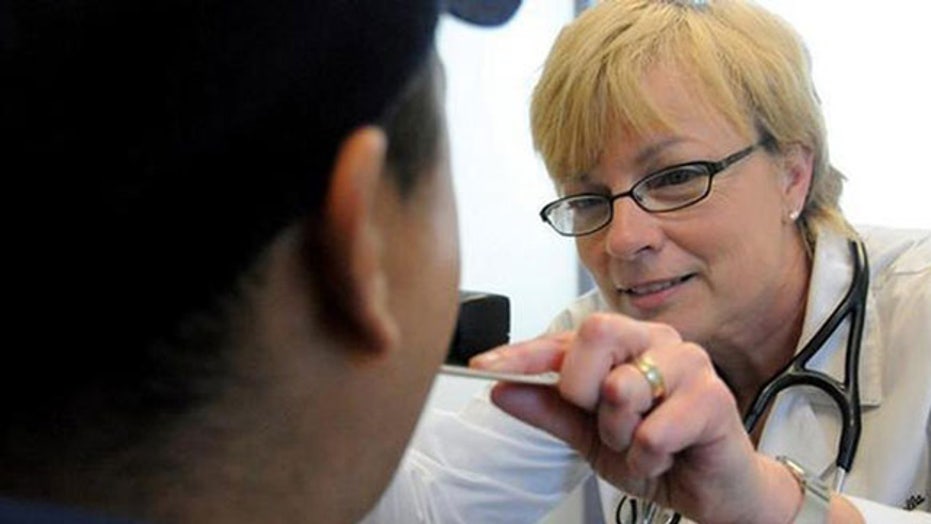 ObamaCare to be crippled by doctor shortage?

Besides a glitchy website, a doctor shortage and a number of top hospitals opting out of ObamaCare further complicate the rollout

The Obama administration has been claiming that insurance companies will be competing for your dollars under the Affordable Care Act, but apparently they haven’t surveyed the nation’s top hospitals.

Americans who sign up for Obamacare will be getting a big surprise if they expect to access premium health care that may have been previously covered under their personal policies. Most of the top hospitals will accept insurance from just one or two companies operating under Obamacare.

“This doesn’t surprise me,” said Gail Wilensky, Medicare director for the first Bush administration and senior fellow for Project HOPE. “There has been an incredible amount of focus on the premium cost and subsidy, and precious little focus on what you get for your money.”

Regulations driven by the Obama White House indeed have made insurance more affordable – if, like Kathleen Sebelius, you’re looking only at price. But responding to Obamacare caps on premiums, many insurers will, in turn, simply offer top-tier doctors and hospitals far less cash for services rendered.

Watchdog.org looked at the top 18 hospitals nationwide as ranked by U.S. News and World Report for 2013-2014. We contacted each hospital to determine their contracts and talked to several insurance companies, as well.

The result of our investigation: Many top hospitals are simply opting out of Obamacare.

Chances are the individual plan you purchased outside Obamacare would allow you to go to these facilities. For example, fourth-ranked Cleveland Clinic accepts dozens of insurance plans if you buy one on your own. But go through Obamacare and you have just one choice: Medical Mutual of Ohio.