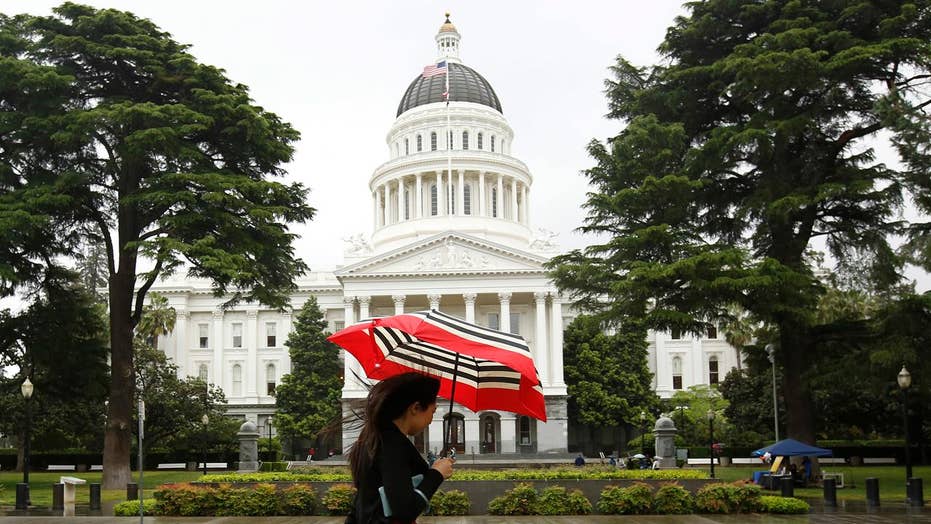 Republican lawmakers are presenting legislation of their own

In response to a threat made last week by the Department of Justice to cut federal funding to sanctuary cities, de León released this statement:

“It has become abundantly clear that Attorney General Sessions and the Trump Administration are basing their law enforcement policies on principles of white supremacy – not American values. Their constant and systematic targeting of diverse cities and states goes beyond constitutional norms and will be challenged at every level.”

“Nobody here is talking about the state becoming an immigration agency or doing ICE’s job for them. It’s about whether you comply with federal law,” Gallagher told the Los Angeles Times.

The uproar followed a Department of Justice warning that federal funds for criminal justice grants may be eliminated for jurisdictions that withhold information to the feds regarding the status of people in custody.

In 2016, California reportedly received approximately $20 million in criminal justice grants, which was then distributed by the California Board of State and Community Corrections to 32 different counties.