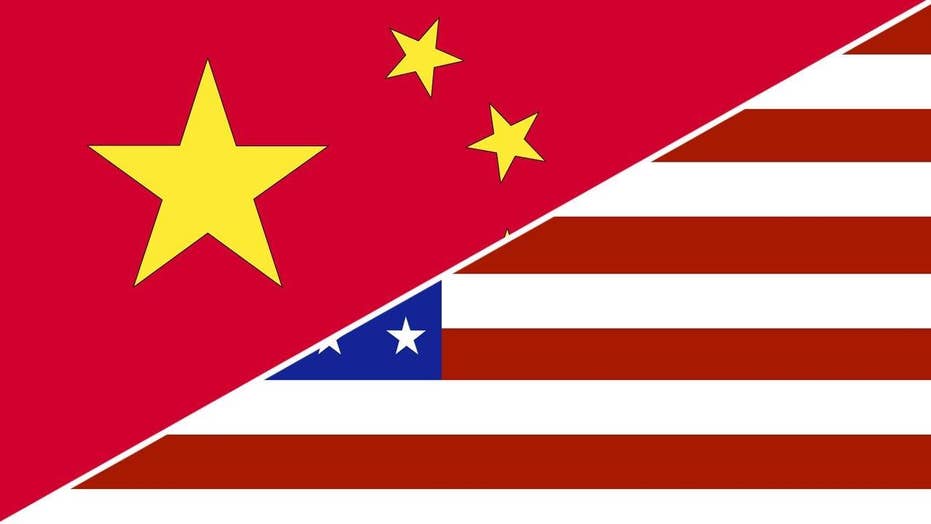 President-elect's tough talk on China has many in the U.S. worried about a full-blown trade war; Dan Springer goes in-depth for 'Special Report'

Peter Gigante was an early Donald Trump supporter, based on a single issue: Trade with China.

Gigante has a deep perspective on the U.S.-China trade relationship. He lived in the port city of Qingdao for eight years, developed a business park and imported foreign goods. He met his wife Joanna in the city and raised a daughter.

"We're giving things away. It's the greatest theft in the history of mankind. I've felt that way for a long time, and nobody's done anything about it," he said.

In 2010, he moved to Bellingham, Wash., where he began exporting many products, including Alaskan fish and timber, back to China. He says the playing field has never been level. China puts tariffs up to 30 percent on U.S. fish, while Chinese fish comes here duty-free.

Gigante has high hopes for the next administration. Since becoming president-elect, Trump hasn't changed his tough tune on China.

During a bruising campaign against Democrat Hillary Clinton, Trump said he would label China a currency manipulator, scrap the Trans-Pacific Partnership trade deal and hit Chinese imports with tariffs up to 45 percent. All are needed, Trump has contended, to level the $356 billion trade imbalance with the Asian superpower.

"The nation of China is responsible for almost half of America's trade deficit," Trump said.

But the tough talk has some in the U.S. worried about a full-blown trade war. According to the Pacific Maritime Association in San Francisco, 40 percent of all cargo at our ports is coming to and from China.

"The strength of what's happened over the past decades is we have interdependent economies, we trade both ways. The downside is there is pain that can be inflicted both ways," he said.

Washington state, with its agriculture and aerospace industries, is more dependent on trade with China than any state in the union. Twenty-six billion dollars’ worth of goods  passed through the Port of Seattle this year, fueled by Boeing, which now sells a quarter of all its commercial planes to China, a market expected to grow by a trillion dollars over the next 20 years.

"The Chinese government has a long history of using aircraft orders as reward or punishment," said Scott Hamilton, a commercial aviation expert at Leeham.net.

Apple and cherry growers in the Evergreen State also are potential losers in a Trump trade war. A slowdown of car sales to China could hurt states like Michigan and Wisconsin, which have Ford Motor Co. factories.

Stephanie Bowman, a commissioner at the Port of Seattle, said both sides will lose with increased taxes and tariffs.

"It would be absolutely devastating for businesses and workers if we were to continue on a trade war route," she said.

But Dan DiMicco, Trump's transition team leader on trade who once led the U.S. steel company Nucor, said there already is a trade war.

In a blog post, he wrote Trump will end the attacks by "negotiating from a position of strength, not condescending weakness. In the end, it will be in China's best interest to stop cheating on trade."

Trump nominated Iowa Gov. Terry Branstad as his ambassador to China last week. Branstad has a 30-year relationship with Chinese President Xi and, if confirmed by the Senate, could provide steady diplomacy to Trump's blustery demands for a level playing field.

Back in Bellingham, Gigante is excited about Trump's first 100 days that could reshape the world's biggest economies.

"He's a pretty tough negotiator, I mean, he starts pushing his opponent to the far end of the field and then starts working his way back. Where he settles, nobody knows."