"Great news tonight, The Fifth Circuit has granted an administrative stay on #SB8. I will fight federal overreach at every turn," Paxton wrote on Twitter after the decision.

The appeals court decision means the abortion law is reinstated pending further legal actions. In his earlier decision, Pitman referred to the law as an "offensive deprivation" of the constitutional right to an abortion.

Paxton told Fox News earlier Friday that he expected the appeal to succeed. The Texas attorney general said one of the strongest arguments in its favor was that the law "was passed by the elected representatives of the state of Texas." 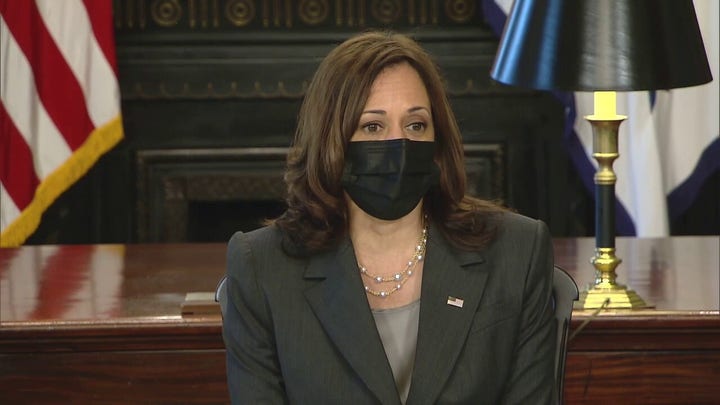 The ban, also known as Senate Bill 8, was originally signed into law in May.

The law outlaws abortions once medical professionals can detect a fetal heartbeat, usually around six weeks into a pregnancy and before many women know they are pregnant. The law allows citizens to sue abortion providers or anyone suspected of helping a woman obtain an abortion.