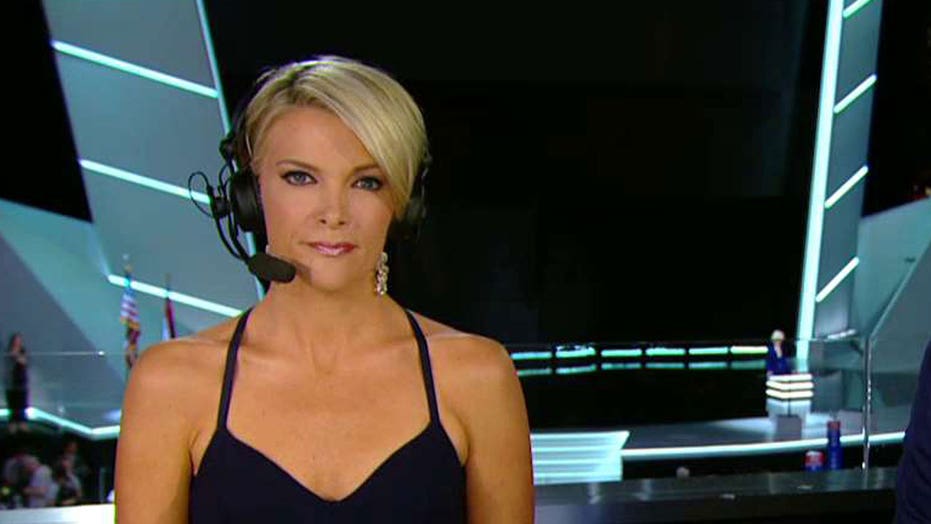 CLEVELAND – How did videos from the Republican National Convention end up on one of Vice President Joe Biden's Twitter accounts?

A series of festive tweets from the Quicken Loans Arena were sent out Tuesday from the @VPLive account. In one video, South Carolina Rep. Joe Wilson tells "why he's proud to be an American." He's the Republican who once shouted, "You lie" at President Barack Obama during the State of the Union address.

Twitter says the tweets came from a Twitter Mirror, an iPad-like tablet used at special events that allows celebrities to take selfies and post them from the event's promotional account. Biden's office used the device at a cancer event recently and a technical glitch prevented it from properly logging out of Biden's account.

The tweets were later deleted.