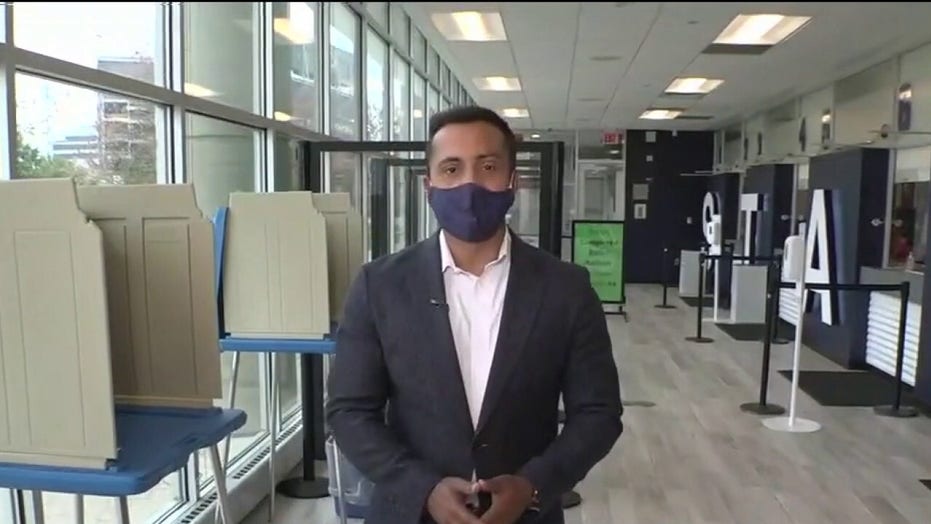 The U.S. Supreme Court on Wednesday declined to fast track an appeal by Pennsylvania Republicans who oppose a three-day extension of the deadline for mail ballots to be received by election authorities -- but the case could still be decided after Election Day, Justice Samuel Alito wrote in a statement conceding "there is simply not enough time" to issue a pre-election decision.

The court's refusal to issue a fast-track decision does not mean it won't rule in the case. The petition asking for the court's review remains before the justices.

Therefore, the move sets up a scenario where the U.S. Supreme Court could step in to overturn the ballot extension, which was issued by the Pennsylvania Supreme Court in a ruling that essentially changed state election law, and void votes after they have been cast in a state that has the potential to decide the presidential election.

But, Alito said, there's isn't time "at this late date to decide the question before the election." He was joined in his statement by Justices Neil Gorsuch and Clarence Thomas.

Alito added: "Although the Court denies the motion to expedite, the petition for certiorari remains before us, and if it is granted, the case can then be decided under a shortened schedule."

Pennsylvania Attorney General Josh Shapiro, a Democrat who supports the ballot deadline extension, said it is good that voters "will not have the rules changed on them on the eve of the election." But he acknowledged, "We know this fight may not be over and we are prepared."

Shapiro added that to ensure their ballots are received before Election Day, voters with mail ballots should use drop boxes or bring their ballots to county election offices, rather than putting them in the mail.

Tabas also noted a decision by the state Secretary of State Kathy Boockvar to segregate ballots received after Election Day but before the end of the three-day deadline extension. According to the guidance issued by Boockvar, published by CBS 21 in Harrisburg, county elections boards "shall not pre-canvass or canvass" ballots received during the extended deadline between 8 p.m. Tuesday and 5 p.m. Friday.

It's unclear whether Wednesday's ruling would cause Boockvar to change the guidance not to count the ballots received during the extended deadline period. But nevertheless with the ballots segregated those votes could be discounted if the U.S. Supreme Court rules the deadline extension unconstitutional.

Ballots received during the extended deadline time period still must be sent on or before Election Day.

“We secured a huge victory when the Pennsylvania Secretary of State saw the writing on the wall and voluntarily complied with our injunction request, segregating ballots received after the Nov. 3 deadline to ensure they will not be counted until the Supreme Court rules on our petition," Trump deputy campaign manager Justin Clark said, according to The Associated Press. 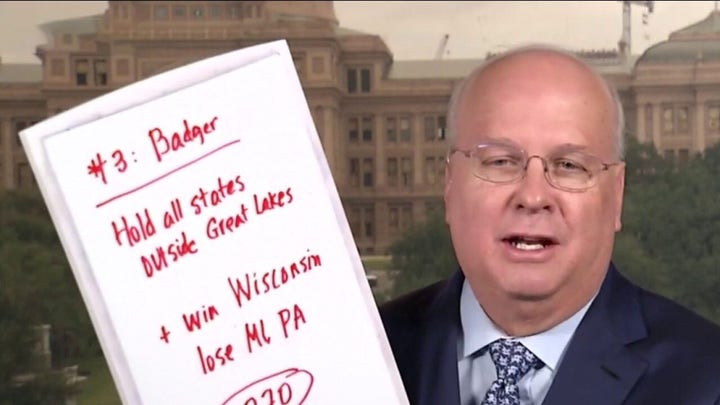 The central issue in the Pennsylvania case is whether or not the Pennsylvania Supreme Court had the authority to change state election law, which was officially adopted earlier this year, on when the deadline for election authorities to receive absentee ballots should be. It claimed extraordinary jurisdiction because of the coronavirus pandemic and warnings of slowed mail delivery from the U.S. Postal Service, and took the suggestion of Boockvar to extend the deadline by three days.

The U.S. Constitution, however, says that state legislatures are the bodies that set election law. The question is how strictly that provision in the Constitution should be interpreted, and whether the state supreme court exceeded its authority in changing the state law.

Boockvar argues that the federal system allows the state courts to interpret their own laws and constitutions. Therefore, her office argues, the state supreme court did not usurp any authority when it ruled under a state provision giving it authority to step in and change laws.

"Recognizing the exigent need to resolve this issue quickly given the impending election date, the Secretary asked the Pennsylvania Supreme Court to exercise extraordinary jurisdiction over the matter," a brief on behalf of Boockvar said.

It added: "Because the Pennsylvania Supreme Court possesses the 'supreme judicial power'— and even more so where, as here, it acted pursuant to its extraordinary jurisdiction power—it was also empowered ... to respond to emergencies in the same manner as those inferior tribunals."

But Alito cast doubt on that assertion in his statement Wednesday.

"The provisions of the Federal Constitution conferring on state legislatures, not state courts, the authority to make rules governing federal elections would be meaningless if a state court could override the rules adopted by the legislature simply by claiming that a state constitutional provision gave the courts the authority to make whatever rules it thought appropriate for the conduct of a fair election," Alito wrote.

The Supreme Court Wednesday also allowed a similar ballot deadline extension in North Carolina to stand -- although the North Carolina deadline was extended by the state elections board, not a state court. Justice Amy Coney Barrett did not participate in the consideration of either the North Carolina or Pennsylvania cases because of how recently she joined the court.

And on Monday, before Barrett was seated on the Supreme Court, the Supreme Court rejected a request by Democrats in Wisconsin to reinstate an extended deadline for ballots to be received. He said that the case presented a different issue than the Pennsylvania case because the Wisconsin deadline was extended by a federal district court at first, while the Pennsylvania deadline was extended by its state supreme court.

Pennsylvania, with its 20 electoral votes, is considered one of the most important states in the Electoral College in 2020.