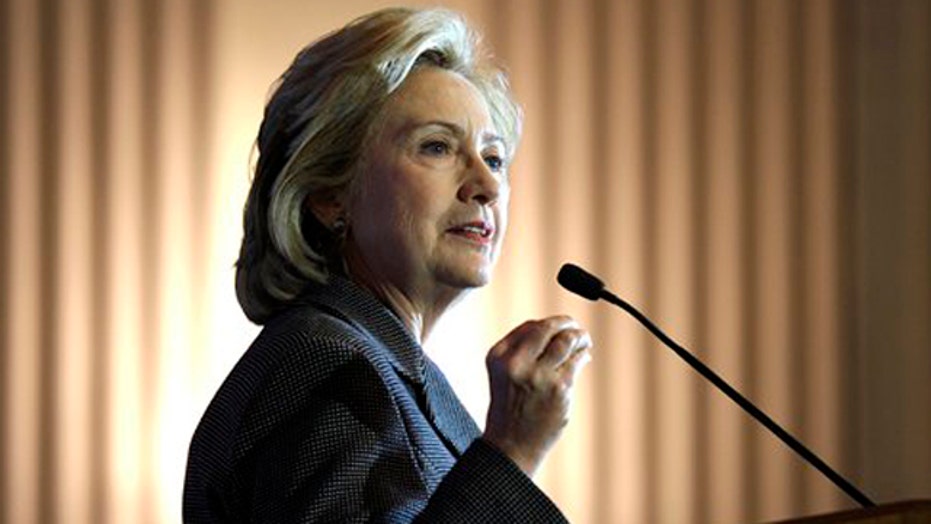 WASHINGTON – Ready for Hillary, the super PAC trying to build a groundswell of support for a potential Hillary Rodham Clinton presidential campaign, says it raised more than $4 million in 2013.

The outside political group said Tuesday it collected $2.75 million during the last six months of the year.

The group has voluntarily capped donations at $25,000 per person, and most of the donations have been in increments of less than $100.

Ready for Hillary is trying to build a network of potential volunteers and supporters who would help the former secretary of state if she runs for president in 2016. Clinton has said she plans to make a decision before the end of the year.