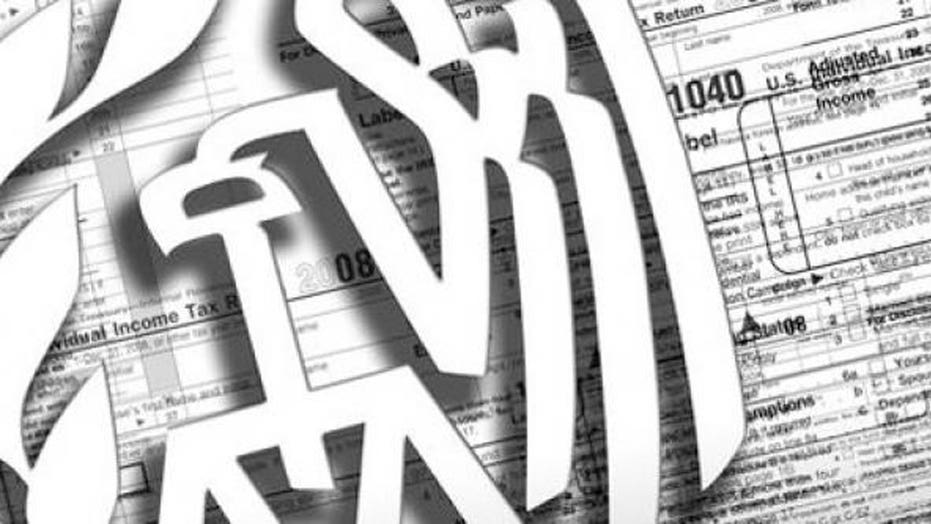 Doing your taxes is taxing your time

Americans on Sunday will have collectively worked long enough in 2016 to pay for the county’s total tax bill for the year.

While the so-called “Tax Freedom Day” is largely an obscure, historical footnote, lawmakers, taxpayers, fiscal conservatives and others watch each year to see how many days Americans must work annually to cover the bill, which pays for such expenditure as defense spending, Social Security, education, emergency operations and national security.

Taxpayers needed 114 days in 2016 to cover the tax bill, one day less than last year. However, Tax Freedom Day would fall on May 10 if annual federal borrowing, which represents future taxes owed, was included.

The nonprofit Tax Foundation, which does the calculations, found Americans this year will pay $3.3 trillion in federal taxes and $1.6 trillion in state and local taxes, for a total bill of almost $5 trillion, or 31 percent of the nation’s income

The foundation points out that Americans in 2016 will collectively spend more on taxes than they will on food, clothing and housing combined.

“That still won’t be enough to satisfy D.C.’s spending addiction,” Andy Koenig, a policy adviser at Freedom Partners Chamber of Commerce, wrote in a recent op-ed for the Courier-Journal newspaper in Louisville, Ky. “Washington will once again spend more than it brings in this year, adding $534 billion to the already massive federal debt.”

Koenig also argued the country’s tax code “is a mess” and pointed out that the Congressional Budget Office, the federal government’s fiscal watchdog, estimated last month that the federal deficits will grow every year for the foreseeable future.

To be sure, the federal tax code is a major issue in the 2016 presidential race, as it has been in recent election cycles.

GOP front-runner and billionaire Donald Trump wants to establish four tax brackets -- zero, 10, 20 and 25 percent – with the top rate applying to single-payers with income above $150,000 and joint filers with income exceeding $300,000.

GOP candidates Texas Sen. Ted Cruz and Ohio Gov. John Kasich have also laid out plans, according to the foundation.

But perhaps none of the candidates has been as passionate about the issue as Democratic candidate Vermont Sen. Bernie Sanders, whose insurgent campaign has taken aim at ending income inequality.

“We need a progressive tax system in this country that is based on the ability to pay,” Sanders says. “If we are serious about reforming the tax code and rebuilding the middle class, we have got to demand that the wealthiest Americans and largest corporations pay their fair share in taxes.”

Sanders wants to create four new brackets -- 37, 43, 48, and 52 percent -- with the top rate applying to taxable income over $10 million, according to the foundation.

Sanders says he also wants to close “loopholes that benefit the wealthy and well connected,” which includes establishing a tax on Wall Street speculators.

The Tax Freedom Day calculations were purportedly done by a Florida businessman from 1948 until 1971, when the foundation took over and also started doing annual calculations dating back to 1900.