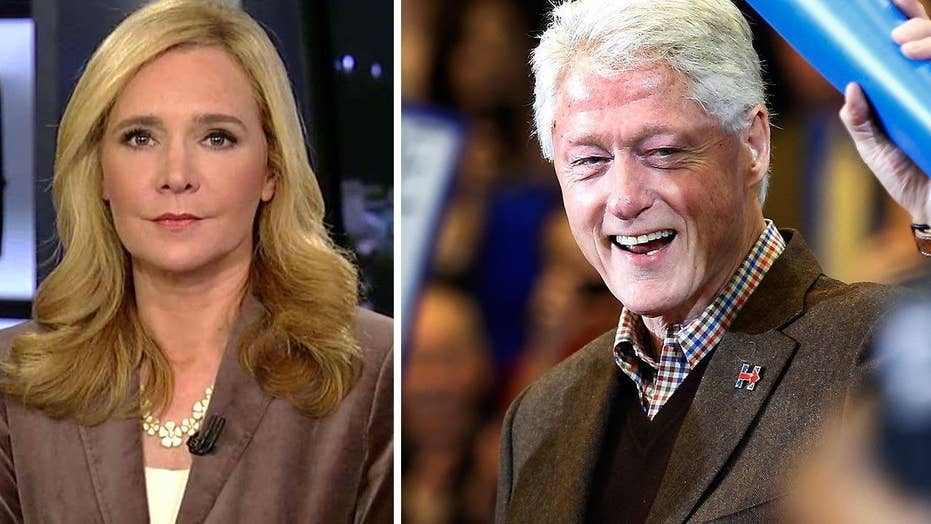 Former President Bill Clinton, campaigned in New Hampshire on Monday for his wife ahead of the primaries later this year. Yet, Republican frontrunner, Donald Trump, continues to remind his followers that Clinton has personal scandals.