GOP Sen. Ted Cruz is not out of the woods yet in his re-election fight against well-funded Democratic challenger Beto O’Rourke -- with a poll released Thursday showing him just 3 points ahead of O’Rourke.

While Cruz is averaging a comfortable lead over O'Rourke, the Emerson poll puts Cruz at 50 percent to O’Rourke's 47 percent, with 2 percent of voters undecided. It also has Cruz marginally ahead on favorability, with 51 percent of voters viewing him favorably, compared with 48 percent who view O’Rourke favorably.

O’Rourke, who has brought in more than $70 million in funding and attracted a host of media profiles, has trailed consistently in the Texas race, albeit by bigger margins over the past several weeks. A CBS/Dixie Strategies poll had Cruz ahead by 10 points, while other polls in October had Cruz ahead by between 5 and 8 points.

O’Rourke’s longshot bid was seen as a possible get if predictions of a Democratic “blue wave” came to fruition, although those predictions have focused more on the House than Senate -- where Republicans are widely expected to either hold or expand their majority.

While O'Rourke continues to cause GOP headaches, other Republicans are strengthening their Senate position. In Tennessee, the same Emerson poll shows Republican Marsha Blackburn ahead by 8 points over Democrat Phil Bredesen. That poll comes after a Fox News poll this week showing Blackburn ahead by 9.

While Blackburn has led for most of the race, a Vanderbilt University poll in early October found Bredesen ahead by 1 point. 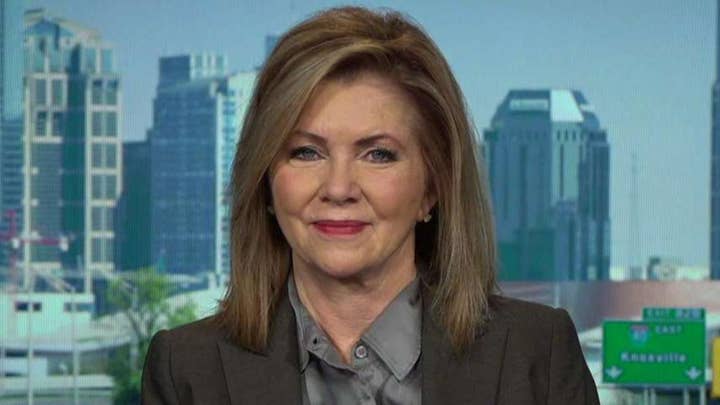 On the House side, the Real Clear Politics map shows 203 House seats tilting Democratic, and 196 tilting toward Republicans, with 36 in the “toss-up” column. Fox News’ Power Rankings similarly puts the split at 207 seats for Democrats and 199 for Republicans, and the rest up in the air. It takes 218 seats to claim a majority.