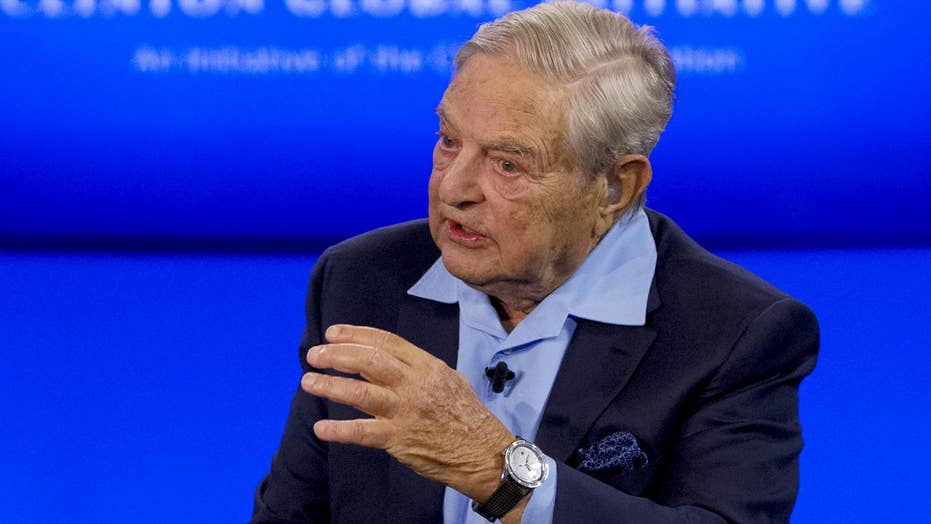 The Democracy Alliance, a secretive left-wing dark money donor network whose members each direct hundreds of thousands in funding to progressive groups, is set to ramp up efforts to elect far-left prosecutors across the nation, according to documents obtained by the Washington Free Beacon.

The documents, which were gathered from the Democracy Alliance's three-day fall investment conference last week at the posh La Costa Resort in Carlsbad, Calif., show that electing ultra-progressive prosecutors in cities across the country is of high importance to the deep-pocketed donors as part of their "resistance" efforts and 2018 strategy.

Closed events were held at the summit on issues ranging from using the state of California as a progressive template to expand elsewhere, to the "importance of prosecutor races."

"Progressive prosecutors are winning -- from Florida to Pennsylvania, Texas to Illinois," a flyer for a session reads. "Bold reform candidates have been propelled by movement players and driven record voter turnout of African Americans, Latinos and Millennials -- and are shifting the political narrative."

Liberal billionaire George Soros, a co-founder of the Democracy Alliance, was listed as a host for the event, which shared an "early peek at more than 30 hot races" that overlap in key 2018 battlegrounds.