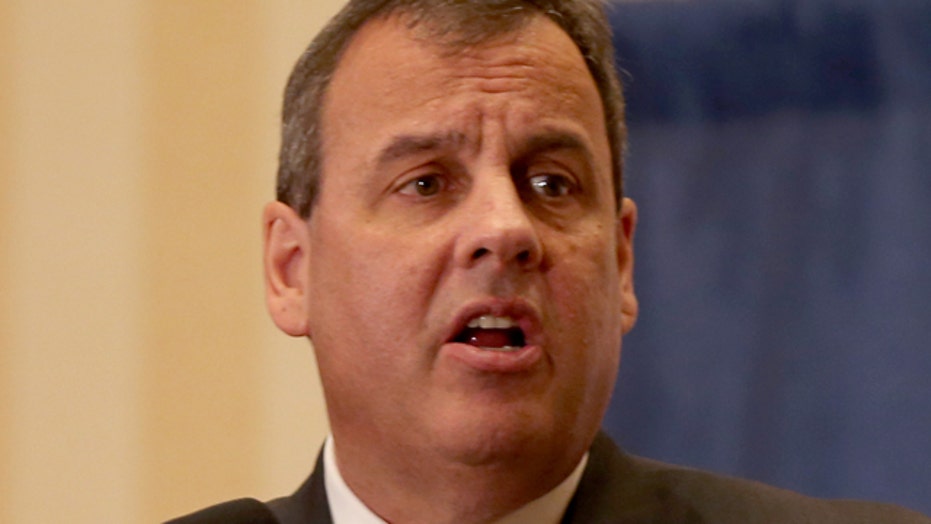 New Jersey Gov. Chris Christie's would-be campaign for the 2016 GOP presidential nomination is losing support in his own backyard, according to published reports.

The Washington Post reported late Thursday that some of New Jersey's most prominent Republicans are either keeping their distance from Christie or turning their attentions to former Florida Gov. Jeb Bush.

The paper reports that Bush has been working to win over non-committal New York and New Jersey-based GOP power brokers since at least last month, when he held a private dinner for them in New York. Among those who attended was New Jersey state Sen. Joseph Kyrillos, who chaired Christie's successful 2009 gubernatorial campaign.

Another prominent onetime Christie donor, Johnson & Johnson heir and New York Jets owner Woody Johnson, attended a Chicago fundraising event for Bush's political committees earlier this week. The Post also reports that a number of New Jersey donors are planning an event in March or April to demonstrate the strength of Bush's support in the Garden State.

The New York Times reports that the root of the discontent among some former Christie backers is his reluctance to pursue support the way Bush and other would-be GOP contenders have done. The paper, citing friends of the governor, reports that his nascent political organization is understaffed and he is reluctant to delegate authority. The Times reports that some other supporters have blamed Christie's gubernatorial advisers, saying that they have not prepared him to run a full-fledged national campaign.

According to the Post, some supporters also say Christie committed a self-inflicted error earlier this month when he made remarks about childhood vaccinations during a trip to England meant to promote New Jersey's economy. Christie's statement that "parents need to have some measure of choice" was widely criticized and forced the governor to issue a statement and make phone calls reasserting that he does support vaccinations for diseases like measles.

For their part, many of Christie's backers insist that their man has the backing of a strong fundraising setup, and say claims that Bush is making inroads into Christie's natural territory is overblown.

"Jeb has grabbed a good bit of the donor base, no question," said Ray Washburn, a real estate developer who is leading the financing push for Christie's Leadership Matters for America PAC. "But there is still a huge amount of the donor base available to get."