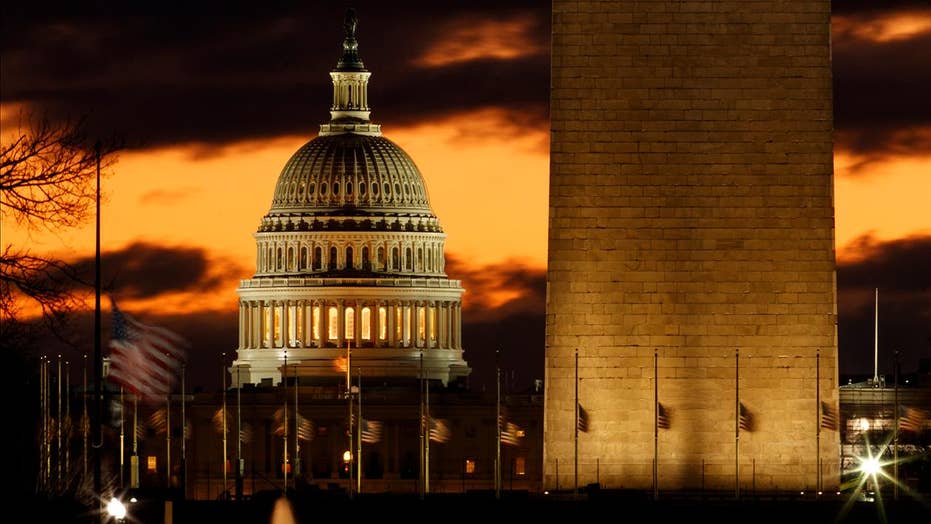 Which party has more to lose as partial government shutdown drags on?

President Trump and Democrats remain at odds over border security; reaction and analysis from the 'Special Report' All-Stars.

Museums and galleries popular with visitors and locals in the nation's capital will close starting midweek if the partial shutdown of the federal government drags on.

The attractions have stayed open by using unspent funds, but they are about to run out of that money.

Smithsonian facilities are open on Jan. 1.

The shutdown also is affecting national parks, although unevenly. Some remain accessible with bare-bones staffing levels, some are operating with money from states or charitable groups and others are locked off.

With no resolution in sight, the shutdown is forcing hundreds of thousands of federal workers and contractors to stay home or work without pay.