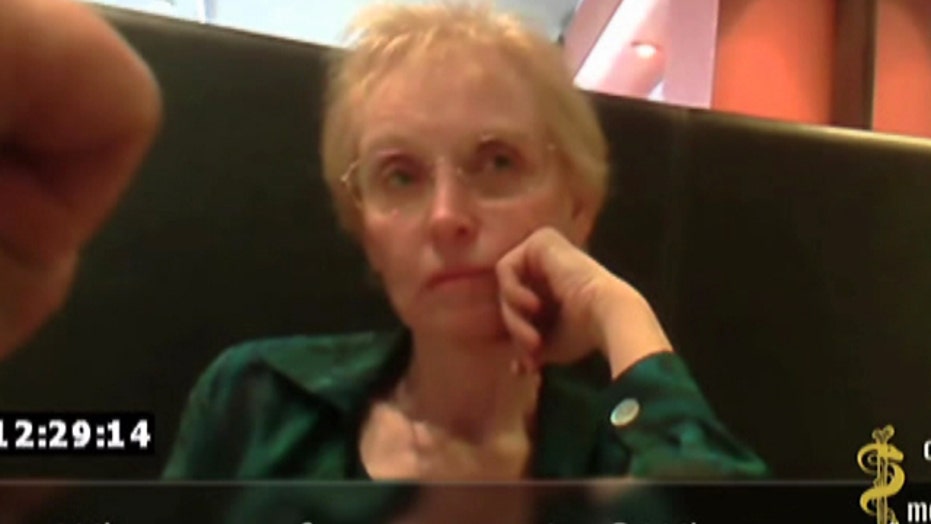 A bill to defund Planned Parenthood for one year was introduced on the Senate floor Wednesday, a sign of growing pressure on the controversial organization after newly released covert videos appear to show officials discussing payment in exchange for aborted fetuses.

The videos, released by the anti-abortion Center for Medical Progress, apparently show Planned Parenthood officials discussing the transfer of tissue from aborted fetuses and talking about performing abortions in a way that keeps requested organs intact.

Although the profit-free donation of aborted fetal parts is allowed under federal law if consented to by the mother, it is illegal to sell parts for profit, and it is also illegal to alter the timing or method of the procedure in order to obtain body parts.

Lankford cited the videos as a reason to place the one-year funding moratorium on the organization.

“While the government investigates Planned Parenthood to determine if their practice of adapting their abortion procedures to harvest the organs of children violates federal law, they should not continue to receive taxpayer money,” Lankford said in a statement accompanying the bill Wednesday.

Planned Parenthood has denied any wrongdoing or illegal activity, and says they only donate tissue, recouping shipment costs.

Planned Parenthood has received nearly $46 million in federal grants in 2015, according to government records, for non-abortion-related activities. The organization has taken in more than $207 million in federal funds since 2012.

The Lankford bill is the same as a bill introduced this week in the House by Rep. Diane Black, R-Tenn.

Lankford has been a strong proponent of cracking down on Planned Parenthood. Last week he wrote an op-ed for FoxNews.com in which he asked, “How far have we come as a society when we resort to harvesting body parts for monetary gain?”

The same day he delivered a passionate speech on the floor of the Senate in which he choked up, saying “I would tell you, that child has value.”

Lankford’s bill comes after a number of prominent Republicans have called for the defunding of Planned Parenthood, including Sens. Ted Cruz, R-Texas, and Rand Paul, R-Ky.