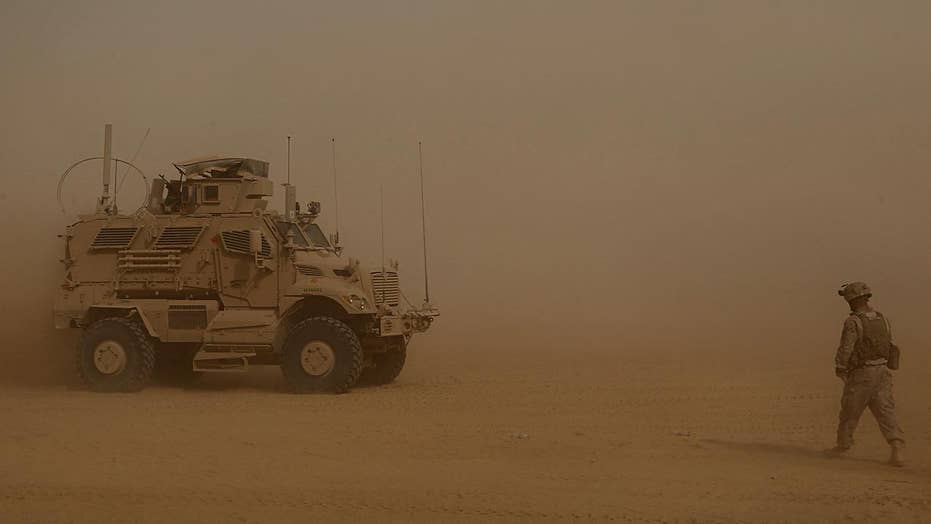 Army to accept recruits with history of mental health issues

The Army wants to widen the pool of recruits.

Esper told the Senate Armed Services Committee during his confirmation hearing that if confirmed, he would recuse himself for two years from matters related to the Raytheon Company that may come before him.

Trump announced in July that he'd selected Esper after his previous two picks for the post had to withdraw from consideration.

Trump's first pick for the job, Vincent Viola, dropped out in early February because of financial entanglements. Mark Green, Trump's second choice for Army secretary, stepped aside in May amid criticism over his remarks about Muslims and LGBT Americans.