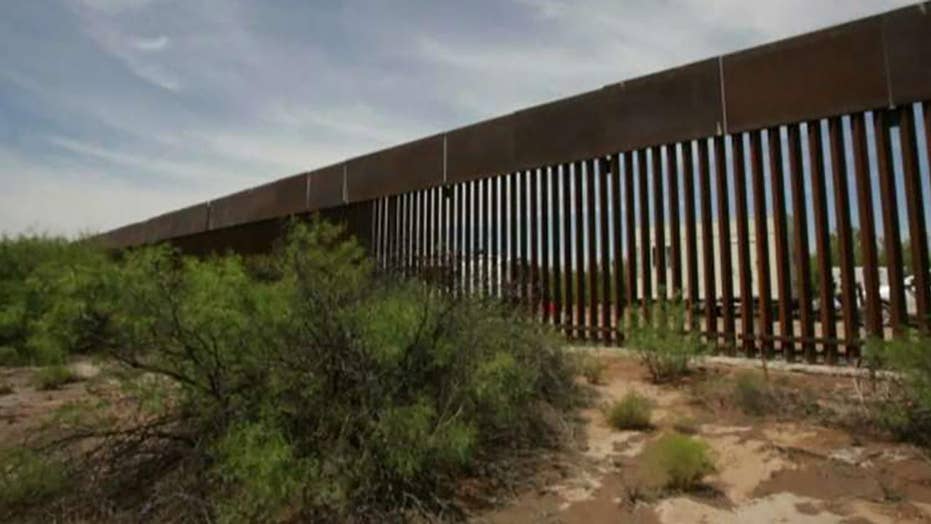 Border Patrol Union president Brandon Judd on the significance of the progress in securing the border.