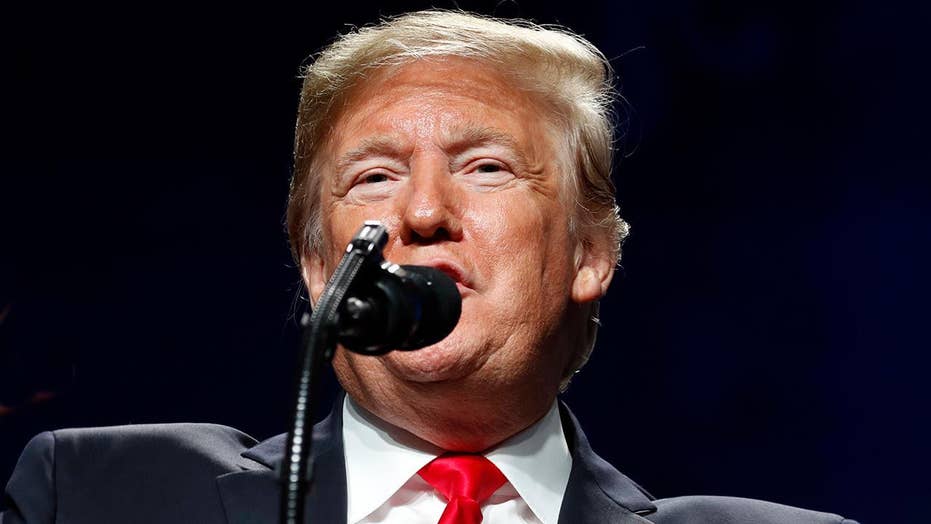 A Democratic group aligned with Senate Minority Leader Chuck Schumer is launching a $600,000 media campaign attacking Republican senators up for reelection in 2020 over a government shutdown that entered its 28th day Saturday.

The massive media buy by Majority Forward, a nonprofit group that isn’t required to disclose its funding, appeared to confirm President Trump’s accusation that Democrats were already “looking to 2020” and using the government shutdown to score political points.

The group has produced 30-second ads attacking Republican senators who are likely to face tough challenges from Democrats, according to the Washington Post. It’s planning to spend a total of around $600,000 on the media campaign effort. 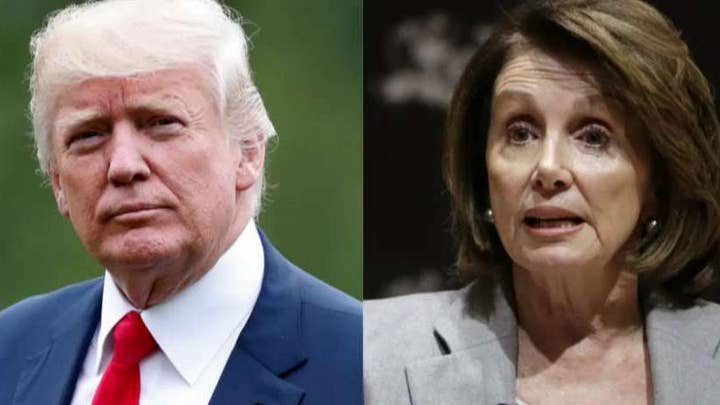 The alarmist ads decry “the longest government shutdown in history” and warn of the threats to air travel safety and other issues due to the shutdown.

In an effort to sway Republican and independent voters, some ads point to issues prevalent in the respective states that are or could be affected by the shutdown. In North Carolina, for instance, the ad emphasizes how the shutdown is damaging hurricane recovery efforts.

“It's the longest government shutdown in history … and here in North Carolina, the shutdown's forced a slowdown for hurricane recovery,” the narrator says. “Instead of being independent, he sides with his party's leaders, who refuse to even allow a vote to reopen the government.”

The ads are unlikely to convince the Republican senators to cave to congressional Democrats and vote to approve a government funding package that doesn’t feature Trump’s requested $5 billion for a wall along the U.S.-Mexico border.

But the ads are likely intended to help lay the groundwork for the 2020 Senate elections and pin the blame for the shutdown on Republican senators who didn’t push their leader, Mitch McConnell, R-Ky., to bring the bill approved by House Democrats to the Senate floor for a vote. 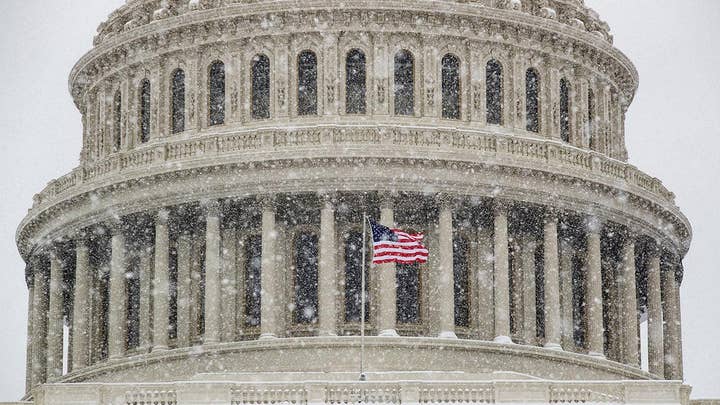 President Trump on Friday wrote in a tweet that he’ll make “a major announcement” Saturday afternoon concerning the ongoing partial government shutdown and the “humanitarian crisis” on the southern border.

Earlier this week, the confrontation between the White House and congressional Democrats reached its peak after House Speaker Nancy Pelosi requested Trump to delay the State of the Union address amid the partial shutdown, prompting Trump to retaliate by denying military aircraft to her scheduled overseas trip just minutes before the congressional delegation was set to depart.

Pelosi's office later accused the Trump administration of leaking plans for the congressional delegation to fly commercial to Afghanistan, saying the related security risks forced them to postpone the trip.

The White House adamantly denied the leak accusation, calling it a “flat out lie.”