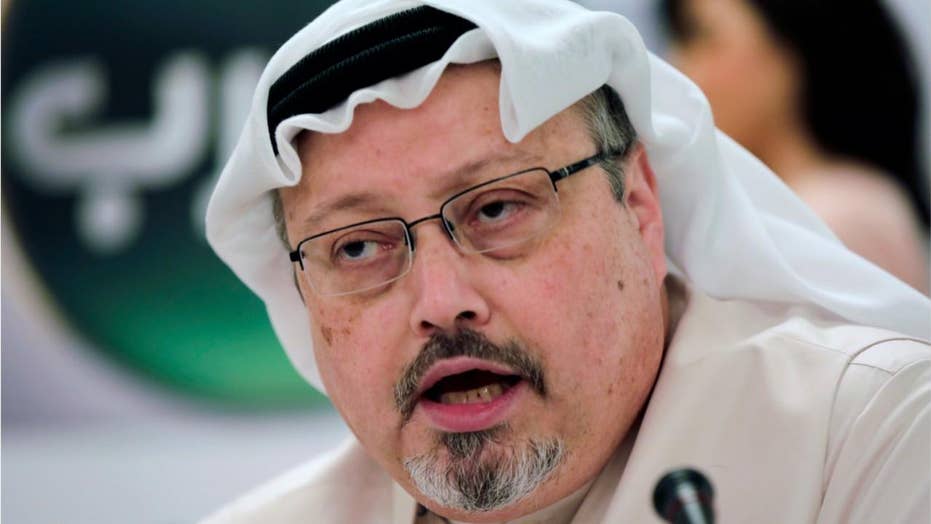 President Trump warned of ‘severe punishment’ for Saudi Arabia if they are behind the disappearance of journalist Jamal Khashoggi.

The government of Saudi Arabia on Sunday vowed to retaliate with "greater action" if the Trump administration punishes the country for the apparently preplanned murder of a dissident earlier this month inside its Turkish Embassy.

Jamal Khashoggi, who wrote columns in the Washington Post critical of the Saudi government, entered the Saudi Consulate in Istanbul October 2 and disappeared. Trump has said the U.S. would be “very upset and angry” if the Saudi government was behind it and, in an interview with "60 Minutes," he clarified that there would be "severe punishment."

"The Kingdom affirms its total rejection of any threats and attempts to undermine it, whether by waving economic sanctions, using political pressure, or repeating false accusations," the country said in a statement released by the Saudi Press Agency.

"The Kingdom also affirms that if it receives any action, it will respond with greater action, [and] that the Kingdom's economy has an influential and vital role in the global economy," the statement continued.

The Saudi Embassy clarified later Sunday: "The Kingdom of Saudi Arabia extends... appreciation to all, including the US administration, for refraining from jumping to conclusions on the ongoing investigation."

Citing the journalist's murder, several officials and media companies have pulled out of the conference, which is meant to showcase Saudi Arabia's growing prominence on the world stage.

"That meeting .... is about terrorists’ financing and how to stop it – it’s a very important meeting," Kudlow said. 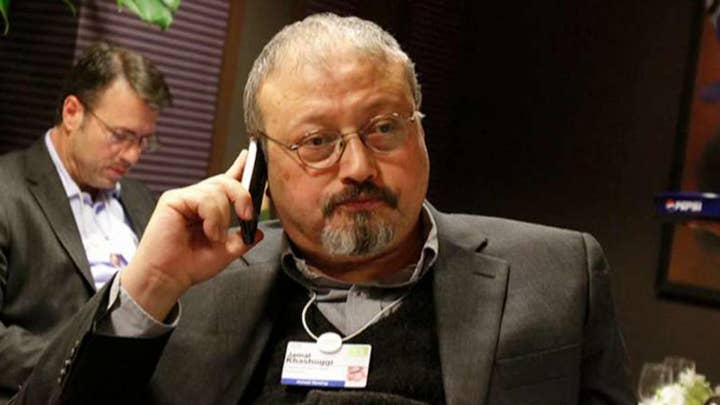 He added: "If Khashoggi was harmed, [Trump] will take action. ... When the president speaks, when the president warns, people should take him at his word. Obviously, he is very, very serious."

Asked whether Saudi Arabia could hurt the U.S. by leveraging its oil reserves, Kudlow said he didn't see major risks. "We are in pretty good shape, in my opinion, with our energy boom, to cover any shortfalls," he told host Chris Wallace.

"When the president warns, people should take him at his word. Obviously, he is very, very serious."

Trump has said he probably will not cancel a $110 billion arms deal with the Saudi government, arguing that killing the arrangement would harm the U.S. unnecessarily. Speaking to CBS News' "Face the Nation" on Sunday, Florida Republican Sen. Marco Rubio defended Trump's decision, saying Saudi Arabia would simply buy arms from another source if the U.S. cut them off -- and that the U.S. would lose its leverage over the country in the process.

Rubio added that the issue didn't come down to money. "There's not enough money in the world for us to buy back our credibility on human rights," he said.

But in a statement, Sen. Dick Durbin, D-Ill., demanded action from the Trump administration.

"Since Saudi arms are being used to ravage Yemen and they are apparently complicit in the disappearance of Mr. Khashoggi, I cannot support President Trump’s proposed arms sale," Durbin said. "Secretary Mnuchin should immediately cancel his upcoming trip to Saudi Arabia and after a two year delay, the Trump Administration should finally nominate a U.S. Ambassador to Saudi Arabia." 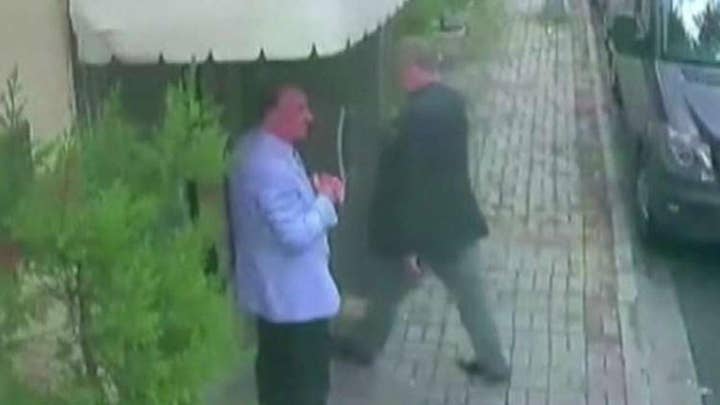 Turkish officials have told their American counterparts that they have audio and video recordings that prove Khashoggi was murdered inside the Saudi Consulate in Istanbul earlier this month, the Post reported late Thursday. The recordings would represent the first hard evidence to support the Ankara government's contention that a 15-member "assassination squad" apprehended Khashoggi after he entered the consulate, then killed him and dismembered his body.

Turkish officials have reportedly balked at releasing the recordings out of fear it would compromise intelligence methods. A Turkish newspaper reported that Khashoggi's Apple watch may have recorded his last moments.

Turkish media, including sources close to the government of Turkish President Recep Tayyip Erdogan, have previously claimed that Saudi royal guards, intelligence officers, soldiers and an autopsy expert had been part of the team flown in on the day Khashoggi vanished.

Meanwhile, senior members of Congress are pushing to cancel arms sales and sanction those found responsible. Several Republicans and Democrats on the Foreign Relations Committee sent a letter to President Trump requesting he “make a determination on the imposition of sanctions … with respect to any foreign person responsible for such a violation related to Mr. Khashoggi.”  The letter triggered an investigation under the Global Magnitsky Human Rights Accountability Act. 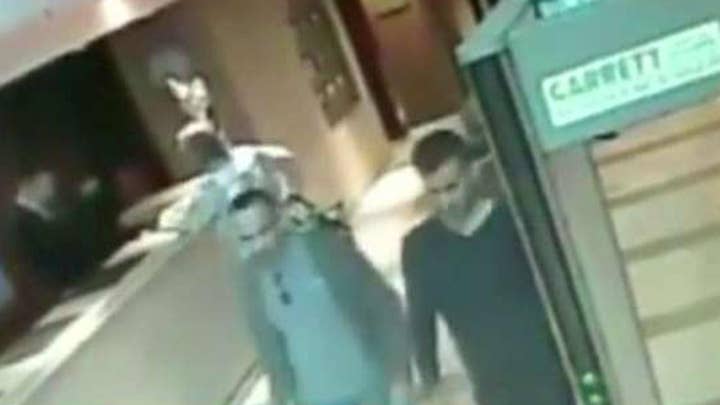 That requires the administration to sanction those found responsible of a gross violation of human rights against someone exercising freedom of expression.

“We don’t know the facts of this case just yet. So I think they’re getting ahead of themselves at this point,” said Heather Nauert, the State Department’s spokesperson. “We will watch the situation very carefully, very closely, wait for the facts to come out, and then we’ll get there.”

The president’s son-in-law and senior adviser, Jared Kushner, has a relationship with Saudi Crown Prince Mohammed bin Salman, the heir to the Saudi throne. President Trump chose Saudi Arabia as his first foreign destination as president.