Top intelligence leaders testify that the threat from Russia will neither change nor stop.

The officials -- CIA Director Mike Pompeo, National Intelligence Director Dan Coats, and NSA director Adm. Mike Rogers -- did not publicly describe the activity, other than to say it was related to information warfare. They said they would provide more details in a classified session later Tuesday.

The officials also said that the information would be shared with state and local governments, as well as state election officials.

Russian interference in the upcoming elections is part of its pursuit of bolder cyber operations and false information campaigns against America and its allies, according to a new intelligence report on global threats. 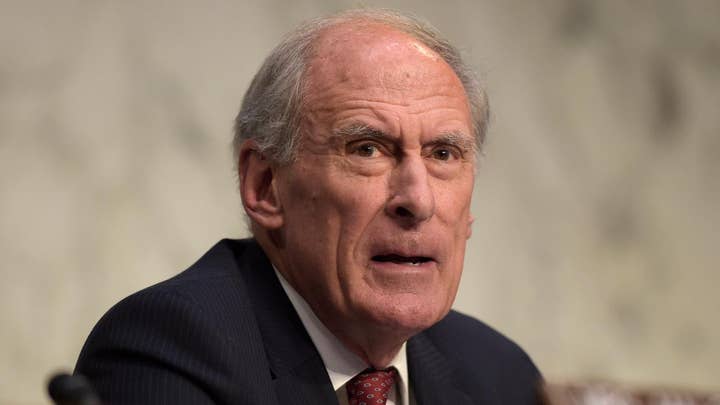 "In the next year, Russian intelligence and security services will continue to probe U.S. and allied critical infrastructures, as well as target the United States, NATO, and allies for insights into U.S. policy," the report said.

"The 2018 U.S. midterm elections are a potential target for Russian influence operations."

"Russians stepped up their game with cyber, in particular, in 2016," Coats said in a telephone interview with The Associated Press. He added that the prospect of interference in the midterm or in state elections was "very likely because we don't see a let up in efforts to do this."

U.S. intelligence concluded Moscow interfered in the 2016 presidential election, which has led to the current FBI investigation into possible Trump campaign connections. Russia denies the allegations and President Donald Trump has called the FBI probe as a witch hunt. 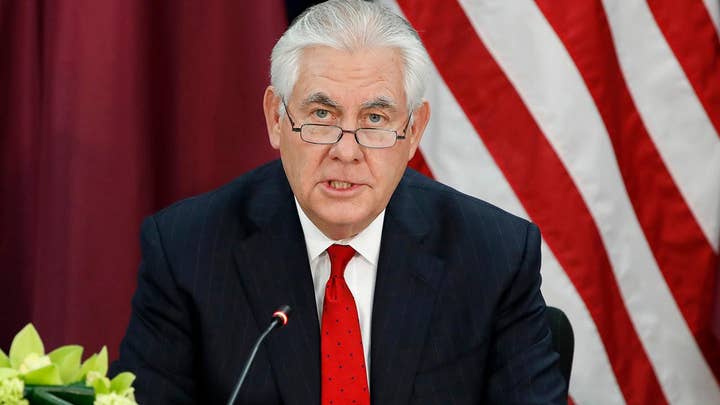 Pompeo also has said he expects Russia will insert itself in the November midterms, in which Republicans and Democrats will vie for control of the House and Senate. "We will push back in a way that is sufficiently robust that the impact they have on our election won't be great," Pompeo recently told the BBC.

Last week, Secretary of State Rex Tillerson chimed in, telling Fox News the U.S. is seeing "certain behaviors" of Russian meddling in elections in the Northern Hemisphere, including "in the U.S." this year.

Coats and other top intelligence officials were appearing at a Senate intelligence committee hearing Tuesday to discuss their annual assessment of global threats facing the United States.