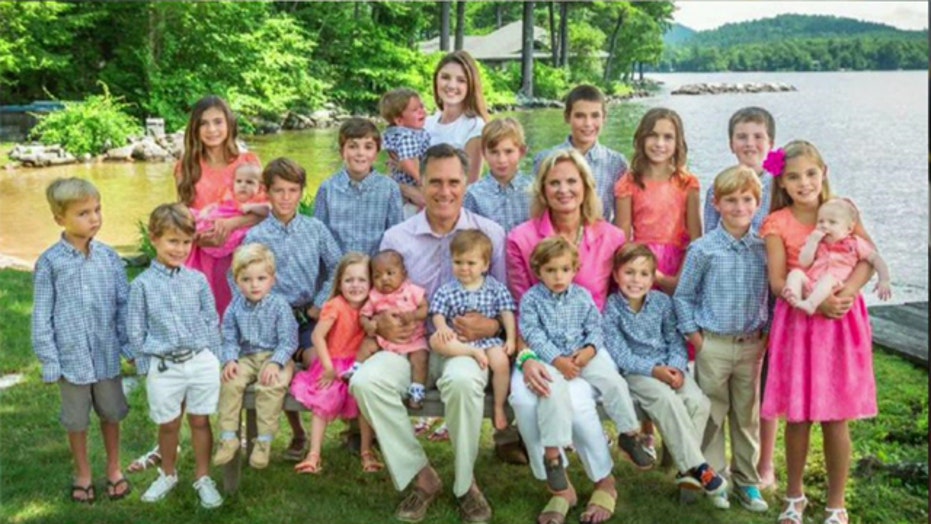 “People make mistakes,” Romney told “Fox News Sunday. “The people at MSNBC made a mistake and they apologized. … We hold no ill will whatsoever.”

Romney said the apology seemed “heartfelt” and that anybody who gets in the “political game” should expect public attacks, but going after family crosses a line.

“We love this little guy,” Romney said of the adopted boy. “He is a big part of our family.”

During an MSNBC segment, Harris-Perry asked her guests to talk about a photo showing infant Kieran Romney with his grandparents and their 21 other grandchildren, all of them white.

One guest on her Sunday show, actress Pia Glenn, sang "one of these things just isn't the same."

Harris-Perry later said her intention was to celebrate diversity, but the segment took an unexpected and offensive turn.