Former Defense Secretary Robert Gates believes that some of the candidates running for the White House in 2020 may be too old for the job. (AP)

Former Defense Secretary Robert Gates believes that some of the candidates running for the White House in 2020 may be too old for the job.

Gates, who at 75 is currently the chancellor of the College of William & Mary, said in an interview on CBS’ “Face The Nation” that the ages of presidential candidates like former Vice President Joe Biden and Vermont Sen. Bernie Sanders could be a “problematic” issue for the two longtime politicians. Biden is currently 76 and Sanders is 77.

"I'm not sure you have the intellectual acuity that you might have had in your 60s," Gates said in a pre-taped interview. "The thought of taking on those responsibilities at this point in my life would be pretty daunting." 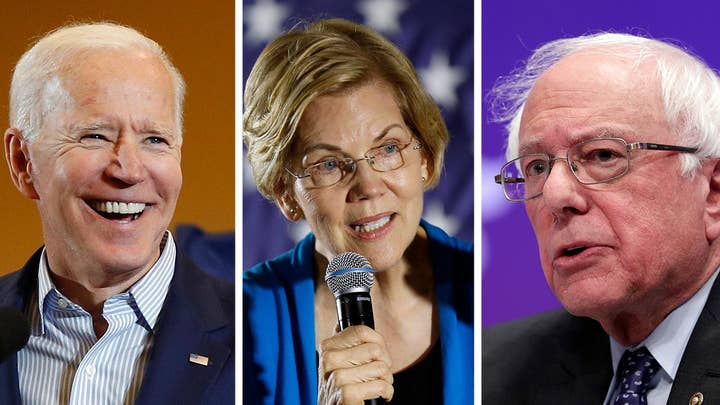 Gates, who served as defense secretary for both Presidents George W. Bush and Barack Obama, also said that he thinks that President Trump may be too old to be in office. Trump, who is now 72, was the oldest person to be sworn in as president when he moved into the White House at age 70.

"When you're talking about being the president of the United States, the ability to do the job in every respect has always got to be a consideration," Gates said. 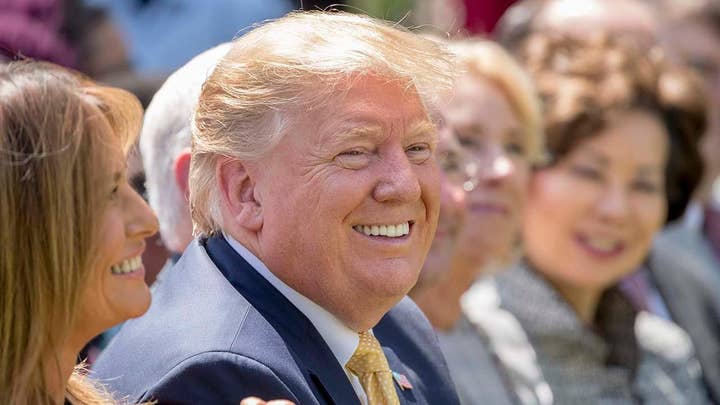 Gates, a Republican, however, added that Ronald Reagan was 72 when he was elected to his second term in office and he was "a pretty great president."

The current batch of White House hopefuls on the Democratic side range in age from 37-year-old South Bend, Ind., Mayor Pete Buttigieg to the 77-year-old Sanders.