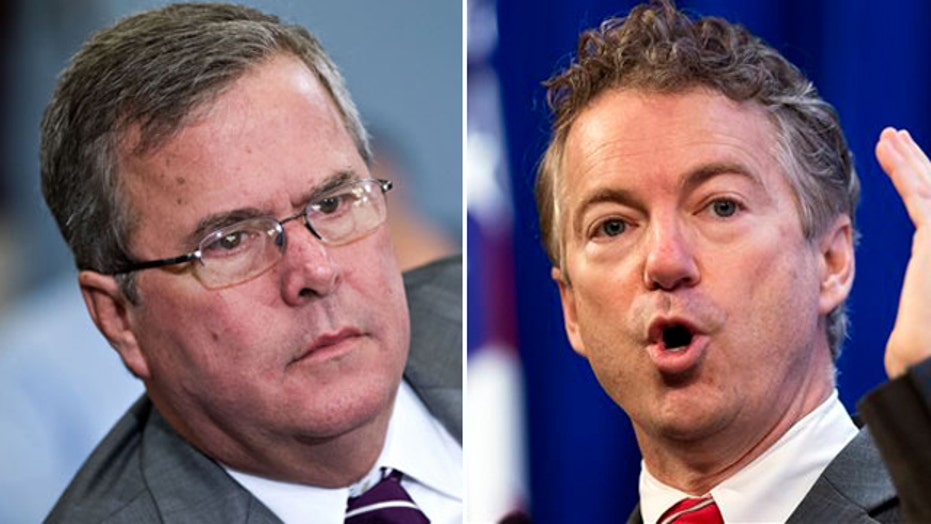 The Republican National Committee's executive committee voted Wednesday to censure Michigan Republican Dave Agema and seek his resignation after he linked to a racist article from Facebook.

At the outset of the RNC's winter meeting near San Diego, Chairman Reince Preibus said the committeeman's "history of harmful and offensive rhetoric" has no place in the party.

Agema refused to resign a year ago after criticizing Muslims and gays. The article Agema recently shared includes a purported public defender saying blacks are different and can't "control their impulses as well."

Agema's detractors say he must go. Preibus says the executive committee used "all available tools" to remove him.